Dillgin gears up to release EP in Jamaica 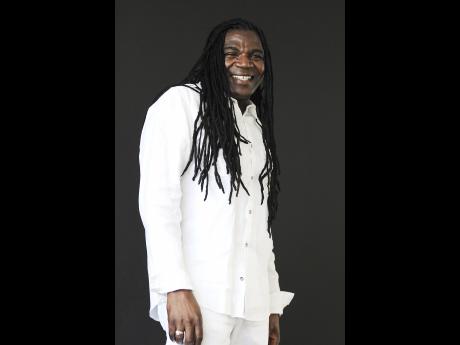 Reggae singer Dillgin has confirmed that he will be doing an official album release party for his 'Money Tree' EP in Jamaica on February 13.

"I have been performing all over the US as part of a release tour, which will culminate in an official release party in Jamaica," he said, noting that the event would be held in the Corporate Area.

The project has been officially released and can be purchased on all major digital platforms.

In 2018, Dillgin released music videos for the singles Smile and the romantic ballad Heart Of Mine. But with the local release approaching for the EP, the singjay is pushing all his energies towards the singles from his six-song project.

The lead single, Money Tree, is getting quite a bit of buzz in Jamaica and stateside, popping up on the playlists of a number of ethnic radio stations and getting good feedback from street selectors and mixtape deejays.

The other singles on the EP include the roots-influenced Still A Work, the delightful My Queen, and the powerful Million Miles.

Dillgin most recently performed at the Sandz Bar and Grill in New York in November. He also appeared on interviews at radio stations such as WKDU 91.7 FM in Philadelphia and on Linkage Radio in New York to promote the EP.

Last year, Dillgin also performed at several shows in Germany and Sweden, where he generated a lot of interest in his brand of unique dancehall-reggae fusion.