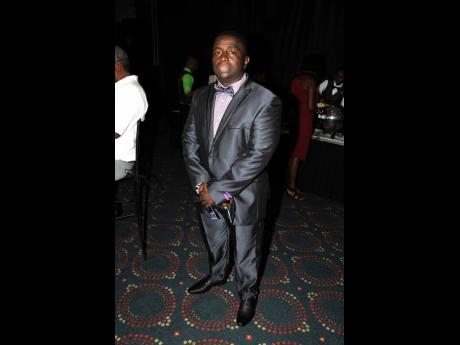 Popular media personality Wesley ‘The Burgerman’ Burger will return to the Top Range community this weekend for another grand birthday celebration, featuring a myriad of selectors, such as RJR FM’s DJ Delly and The King of the East.

For 20 years, the announcer has been hosting the Burgerman All Aquarian Bash in the neighbourhood where he spent his childhood. He said that the event frequently attracts many residents, political figures and entertainment personalities.

To live up to what he believes is his purpose as a media personality, which is to make people happy, Burgerman will host a children’s treat at 2 p.m. on Sunday. The treat will come after the street dance-type birthday celebration on Saturday night.

“It’s not just about the Aquarius people. Mi nuh really follow up the zodiac. It’s for all who born in January, because it’s a sign that it is the start of the year, meaning we lead the year,” said the radio announcer, who celebrates his birthday on January 28.

“I’m about teaching people how to be leaders, owning your brand and brand awareness as a person. Part of this treat is to add that different dimension to give back and pass on knowledge to children in my community.”

The treat will also feature amusement rides, as well as giveaways and various forms of entertainment.

The radio announcer said that it is important to host the treat to show the people that the respect he has earned from the community and the public is well-deserved.

“I was told when I first started out, that there was some type of fire in me and a potential to build my name. That’s when ‘The Burgerman’ was created (from my last name) and registered,” he said.