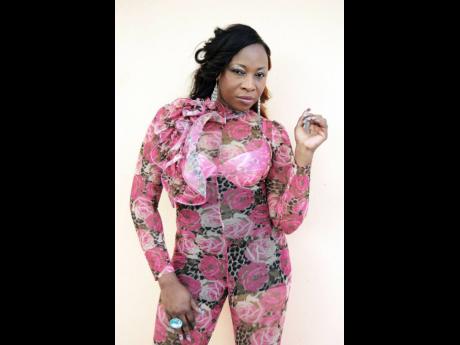 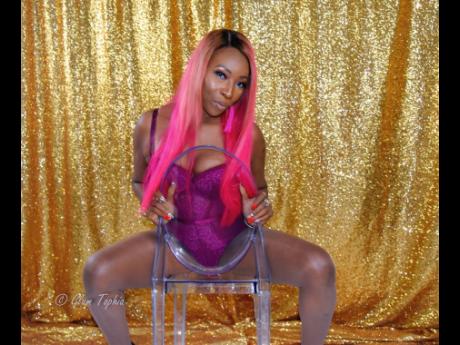 By the hands of an Internet troll, a quick Google search for dancehall artiste Macka Diamond's age will reveal the outrageous result of 'about 119', making the 'Dye Dye' singer the oldest living person in the world currently. This new result has increased Macka's age drastically, from a previous fake reading last week of '77 years old', which had been screenshot and widely circulated on music and news blogs.

In response, the deejay has threatened legal action against those peddling the fake age as truth.

Macka Diamond, who recently returned from a stint in Canada, said that she is heading straight into a meeting with her legal team to determine the best way forward.

"I'm taking action already. I've been on the phone all weekend, getting some understanding. Me and my lawyers are gonna figure it out," she toldTHE STAR.

Launching her career in the music business at age 16, coursing through monikers like 'Lady Cham' and 'Lady Mackerel', Macka Diamond has cemented herself in the music industry, producing selector favourites likeBun Him,Hula Hoop andThink Bout Mi.

The dancehall artiste, 48, admits that she has often received negative commentary about 'age appropriateness', but she is puzzled by the frequent fake posts.

"There's a lot of reasons between them and themselves. There's always competition and mischievous people. This has always been coming up on me. It's the only way they think they can manipulate me," she said.

Nonetheless, Macka Diamond has no plans to step away from the industry any time soon. Instead, her thoughts are more about what her next musical move will be.

"Music is so wide. I could feel like singing African music - an' yuh cyaa tell me wah fi do. We have talent to use forever, or as long as you want. Once there's life, there's hope. I'll be stopping when my last breath is leaving my body," she said.

Ultimately, Macka harbours no malice for the mischief maker,- but she does offer a bit of wisdom.

"The only thing about age is those who don't have it, don't know how it feels. It doesn't feel any different," she said.

to use forever, or as long as you want. Once there's life, there's hope. I'll be stopping when my last breath is leaving my body.'