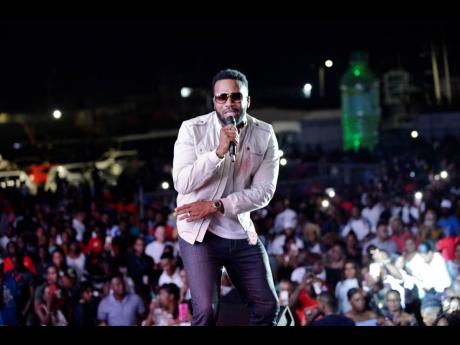 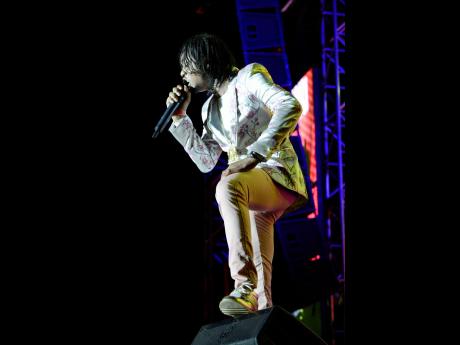 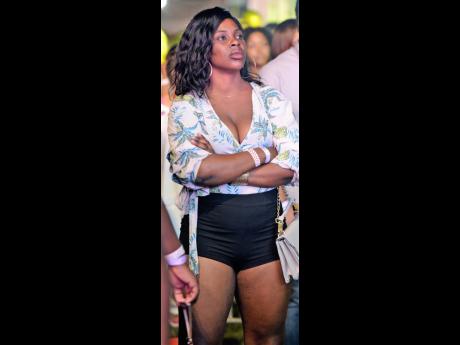 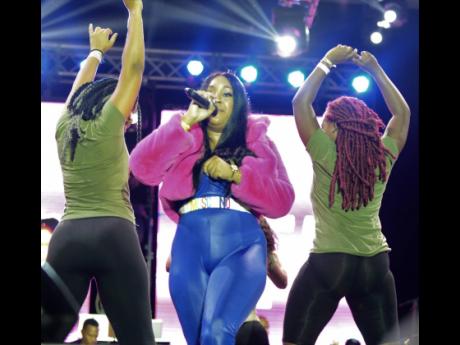 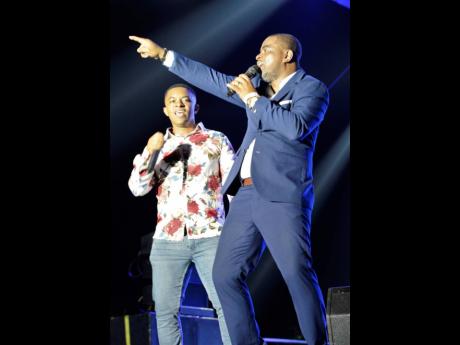 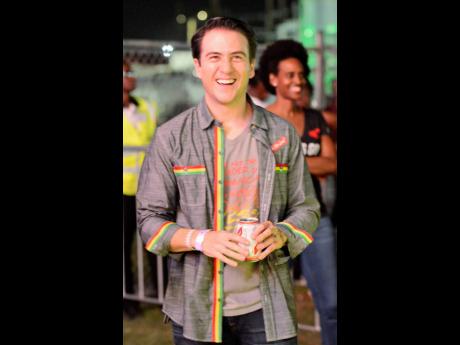 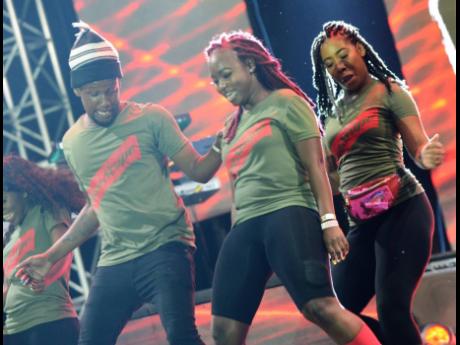 As the second performer and the only female artiste on the line-up for last Friday's inaugural staging of the Red Stripe Live series, Tifa represented well for women and Jamaican music, which was quite appropriate since the theme for the night was 'Stand Up Fi Di Jamaican Music'.

In true karaoke style, and gyrating twice as fast to songs like Big Bumper among others, Tifa had the females repeating word-for-word, songs such as Bottom Of The Barrel, Crawny Gyal, Spell It Out, Hype Don't Pay My Bills and her dancehall twist of the classic Dixie Cups' 1960s song Chapel Of Love, which she titled Wedding Chapel.

The dancehall artiste, once dubbed the 'Dancehall Princess' started recording on her stepfather's Diamond Rush Record label in 2003 and, since then, she has consistently released music that pleases her fans. Pausing during her set to address individuals who think that she is nearing her sell-by date, Tifa made it clear that she has absolutely no intention of retiring anytime soon and that she will continue to produce good, clean, high-energy music.

Following her performance, the JA Party singer had this to say to The STAR, "I will retire when I feel like it is necessary to retire, nobody ah guh dictate to me or try push me out of the business."

Her number one goal before even contemplating the idea of retirement, she says is to enter the Billboard Hot 100 Charts. "It's not about queen or princess. I always wanted to do what Patra did and break through the charts."

Tifa broke on to the Billboard Realtime Emerging Artistes and Trending 140 charts in 2014 with her single Back It Up, however, that single was not part of her Red Stripe Live set.

She continued: "Other than people with collaborations, I don't think any of our Jamaican recording artistes truly got to that level and I couldn't care less about anything else than achieving that."

The entertainer says has embodied the motto, 'Stand Up Fi Di Jamaican Music' to the highest, "simply by not giving up."

Tifa believes that any Jamaican recording artiste who wants to stand up for the local genres should do so by staying true to their heritage.

"There are enough rappers in the world and from observing the global feedback, everybody else wants to be like us. Whether you try another genre or sing fusion still rep where you are from," she advised.

Meanwhile, concert-goers enjoyed great performances from the three other advertised acts on the line-up: Agent Sasco, Rygin King and Pastor Stephen Blake playing under the moniker 'Pastor of the Dancehall', as well as the Red Stripe dancers who brought their special brand of vibe to the event.