Chronixx, Cocoa Tea among 'friends' to perform at Buju's concert 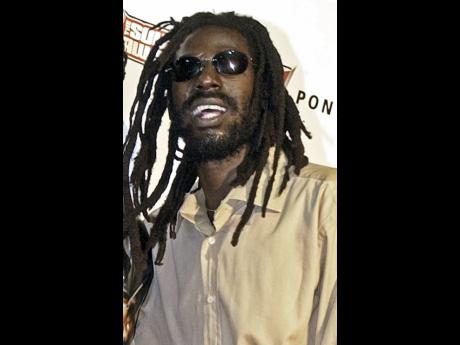 Reggae artistes Chronixx, Cocoa Tea, Etana, Ghost and Romain Virgo have been listed as some of the friends who will perform with Buju Banton at his  Long Walk To Freedom concert on March 16.

The concert, which will be held at the National Stadium in Kingston, will be Buju's first performance on local soil in more than a decade. Grammy-winning artiste returned to Jamaica last December after spending eight years in a United States federal prison on drug-related charges.

"These are the ones performing, but the 'and friends' is still there," the artiste's publicist Ronnie Tomlinson, said.

As for the man of the hour, she said that Banton was very active in helping to curate the line-up.

"He's definitely in high spirits for the show," she said.

"We know he's looking forward to a 90-minute set, but there might be more time based on conversations we've had," Tomlinson said.

She said that the artiste is working hard to make sure his highly-anticipated presentation is perfect for his fans.

"I can definitely say that he is excited. He's really anticipating the performance. Rehearsals are going on, and he always wants to go to rehearsal, to make sure everything is right."