Zacheous Jackson is upbeat about ‘Something’ 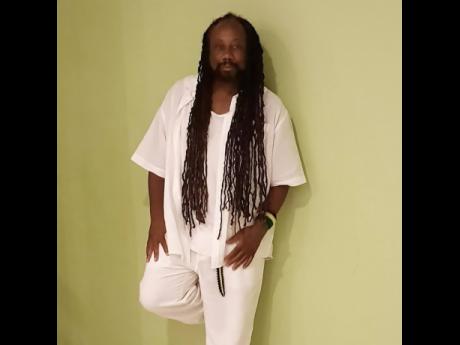 Released late last year, the singer said that he is hoping that the song will be embraced fully by the Jamaican audience.

"The song is about a beautiful woman that has a vibe that I find very intriguing, captivating and beautiful. It is for those people in love, and I guarantee that the lyrics are so smooth that it will touch the listeners' souls on a spiritual level. Jamaica is the land of my heritage, so I want it to really take off there," he said.

The video for the single was also released last year and according to the singer, it has been resonating well with its viewers.

"It was filmed in a way to highlight the beauty of Jamaica. I am really excited about it and hope that when persons watch the video, they will be motivated to visit the island," he said.

Zacheous Jackson was born in London to Jamaican parents, who hail from Negril, Westmoreland.

The start of his career saw him recording songs at home, creating and voicing his own rhythms, before recording in a professional studio in 1985.

In 2010, he released his debut album, titled The Truth Shall be Told. This album, he said, opened the doors to performances at the One Love Festival in Europe in 2009 and 2010, and the Rototom Reggae Festival, also in 2010.

He later went on to release other singles such as My Woman, Give Thanks, Better Dayz, and Love Devotion.