Best of the Best to pay tribute to ’90s dancehall 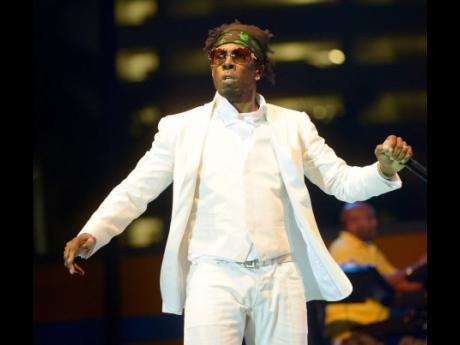 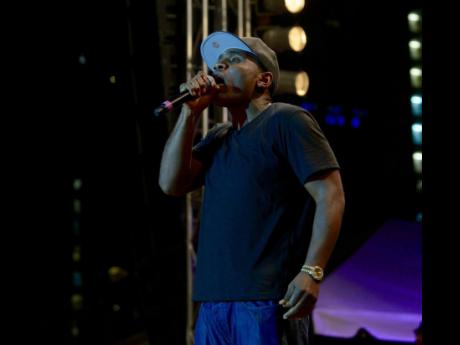 Organisers of the annual Best of the Best Music Concert (BOTB) have made their first announcement regarding this year's show.

In a release sent to THE STAR, the promoters of the concert that is set to take place in Miami, Florida, in May revealed that they will be paying tribute to '90s dancehall. They have also revealed the first set of artistes booked for the mega event.

Shabba Ranks, Super Cat, Bushman, Frisco Kid, General Degree, General B and Round Head have all been named as acts slated to touch the stage at Bayfront Memorial Park on May 26.

In the release, Steven 'Jabba' Beckford said that Best of the Best has become synonymous with the celebration of Caribbean music. He explained that with the '90s era perhaps being the most impactful in dancehall music history, it was only fitting that the event be used to celebrate that era.

"Every year we look to celebrate Caribbean music, and this year is no different. We decided to carve out an era which so many of us love and reminisce on all the time. This era was groundbreaking for dancehall and reggae music in many ways. We had some of our biggest artiste in dancehall during the '90s era, and many of them still reign today," he said.

"We decided to pay homage to '90s dancehall with some of the hitmakers of the time. For the first time in America, 'The Emperor', Shabba Ranks and 'Don DaDa', Super Cat will be sharing the same stage in the United States."

Aside from the pool of artistes set to pay tribute to the '90s era, the Best of the Best organisers have also booked fast-rising artistes Noah Powa and soca artiste Skinny Fabulous.

Noah Powa, who will be making his debut appearance on the show, says he is happy about his inclusion.

"I have received a tremendous outpouring of love and excitement from my fans since the announcement, and persons are messaging me letting me know they are looking forward to see my performance. It's a great feeling to know the work is finally paying off and I will be one of the acts on this mega stage show," he said.

The concert line-up was revealed late last month, and according to the show's PR team, it has caused an increase in ticket sales.

"For the past few months, the Best of the Best office has received numerous emails and messages from patrons, many of whom purchased their early-bird tickets without even knowing the line-up. Upon the release of the line-up, we have definitely seen an increase in ticket sales and social media buzz surrounding this show," publicist Ronnie Tomlinson said.

While the initial line-up announcement has ignited excitement among concert-goers, there are more artistes to be added to the show's bill. That will be disclosed later this month.