Platinum Flames was born into music 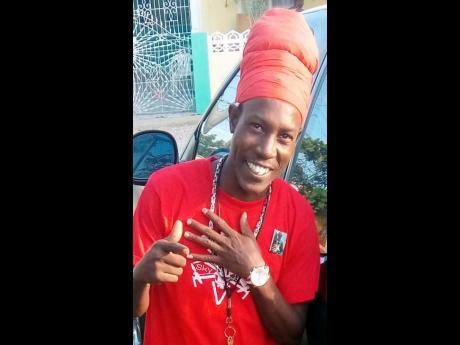 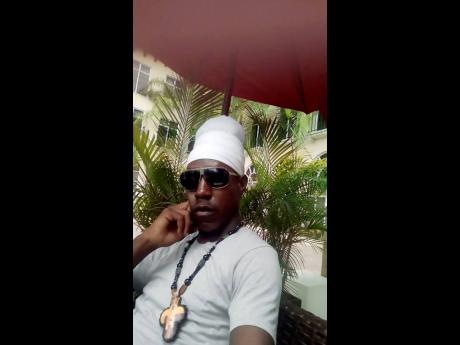 But this week's STAR on the Rise, Platinum Flames, was quite literally born in the business.

In a recent interview, the upcoming recording artiste revealed the bizarre circumstances of his birth. His mother went into labour at King Tubby's Studio.

"It was in the 1980s, election time settings. My mom was feeling the pain and they were going to carry her to the hospital. But I was not waiting. I was coming at the studio," he told The STAR.

His mother was at the studio with his father, Leslie Carl Brown, a former member of The Wailing Souls - a reggae vocal group with material dating back to the 1960s.

However, during the intensity of the 1980s, Platinum Flames' father opted to leave the country.

"My father didn't really get a chance to tour within that time of trials and tribulation," he said. But he hasn't left the business behind.

From his post abroad, Brown operates as the CEO of Tougher Than Stone Productions - where Platinum Flames is signed as an artiste.

So far, the father and son outfit has produced a few singles, leading up to an EP. Currently, the reggae artiste has released Meditation Lost, Money Cannot Buy Love, and Jah Nuh Dead - in collaboration with Full Hundred Music (Germany).

"I used to listen to Mariah Carey and Whitney Houston - singing their songs until I created my own ... while listening to Bob Marley and everybody. Then I mix it up and start wail out!" he said.

Platinum Flames' next mission is to release his debut EP, featuring Tougher Than Stone productions.

"We're releasing those three now, and mixing and mastering the rest. We're gonna pump these songs so people get familiar, until we ready to drop the album," he said.

Inspirations: Burning Spear, Dennis Brown, Sizzla Kalonji, Shabba Ranks. "Bounty Killer one of my idols in the business," he said.

Interesting Fact: "My humour. I'm very 'humoury'. 'Humouristic'. I'm a 'people-people'. From Flames come around, no one vexing," he laughed.