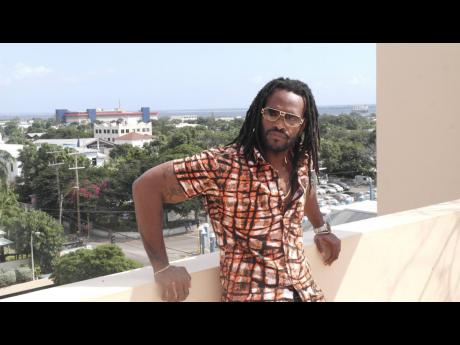 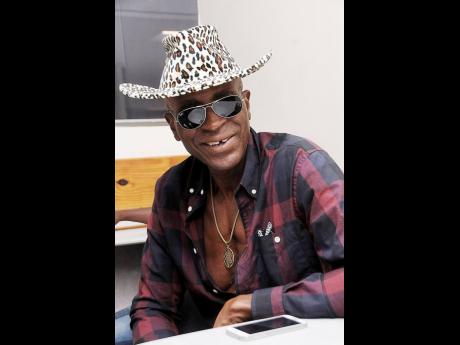 Decked in a flamboyant wide brim hat, sunglasses and scarf, the Rude Boy Jamaican deejay waves the gay pride flag as he chants a prayer, asking Jesus to forgive some secular acts who have released homophobic works. Among the artistes he mentioned are Bounty Killer, Beenie Man, Sizzla and T.O.K. However, Craigy T, who was part of T.O.K, laughed when asked about the video, which he dismissed as an attention-seeking ploy.

"I feel that his statement, his videos, and this call are a waste of time," Craigy T told THE STAR. "Dis man just a look some attention, obviously, clearly. Him good man. Me nuh have no attention fi give him at all."

Public relations director at StreetCred Jamaica, Janice Young, also believes the move is the artiste's way of garnering some attention for his career. She, however, advised that the move is a chancy one, which may prove damaging to his brand if has no accompanying musical strategy or work.

"Doing something like this is a risky endeavour. With something so controversial, mixing religion and homosexuality and entertainment and music, specifically in Jamaica, is a big risk because Jamaicans at some level in entertainment are very homophobic," she said.

"It feels, to me, as though it is a stunt to get attention because realistically now people would be talking about him and trying to find out who this artiste is. In dancehall, people do so many things to get attention. You'll see an artiste bleaching out one side of his face, tattooing eyeballs, jumping up on a light post to get someone to play your song. Everybody has been trying very hard to top the other person, but you have to make sure when you get this attention, you have something to show the people, because if you're not talented or you don't have material to push out ,your publicity stunt will be in vain."

After the video was posted online, Eek-A-Mouse told THE STAR that he is not gay. He also said that he made the video to show his love for all types of people and to apologise on behalf of his peers who were not as 'loving'.

Young questioned his need to bear the burden of such a task.

"He's not connected to Bounty Killer, Sizzla, T.O.K or anybody who has done a homosexual song, so there is no reason for him to take the onus or put this on his head. But obviously, it's either trying to garner support from the Lesbian, Gay, Bisexual, Transgender (LGBT) international community to try and expand or get an international career or basically call out these artistes for somebody to lash out at him for him to move from five minutes of fame to 15. This could backfire, but if he gets the attention he just has to know what to do with it."