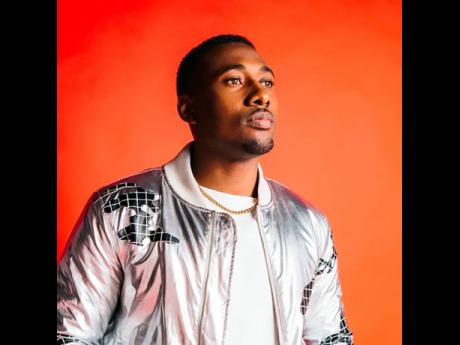 Emerging dancehall artiste Doktor has been steadily climbing the global music ladder and is now poised to break barriers internationally.

The singjay is seen by many musical pundits as having all the elements needed to break into the mainstream.

Doktor has already found favour with fans via his collaboration with Spice.

The song, Down For Me, has already racked up close to a million streams and according to Doktor, he has so much more in store for his fans.

"The Spice collaboration was epic and the feedback has been great, which makes me very excited about my chance to grow my audience. My DM is full with messages from major names in international music requesting my sound, so I am just taking it day by day. I have so much music to share with the world," he said.

Doktor is currently promoting his new single, On Me.