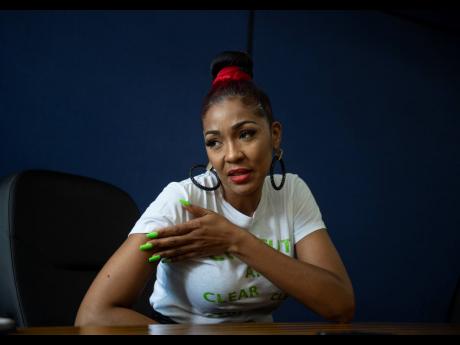 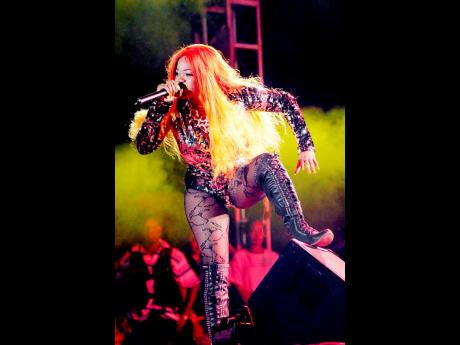 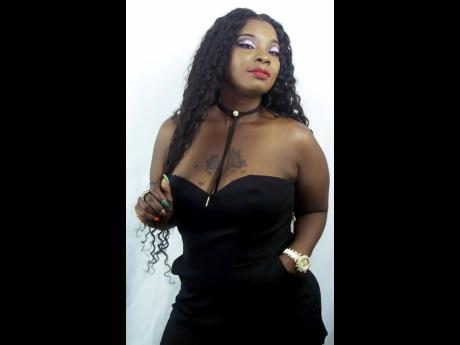 Six female artistes have been booked to perform across the two nights at this year's Reggae Sumfest, and although that number doubles last year's figure, some industry players still feel like there is enough room on the Sumfest stage for many more women.

Pamputtae, who has only graced the Sumfest stage once throughout her more than six-year career, told THE STAR that Sumfest should not only be about who is hot.

"Whether hot or nuh hot, me, Pamputtae, have stage presence. Me nuh affi have a hot song or current song fi go pan a stage and rock it and do di things dem. Me always a go dig out me forward and get it. Jamaica kinda different, still, cuz nuff artiste weh dem say hot, wen dem go pan stage dem nuh have nothing bout dem. Dem weak," she said. "Me think dem should give more female artistes a run cuz a nuff a we out deh weh can do we thing. If a even the small stage dem can bring back, nuff artiste woulda still glad fi di opportunity. People can see yuh from deh so and book yuh same way, too."

Destiny Sparta, a female artiste from Montego Bay, says she has been working tirelessly on her career and would love to have been given the chance to showcase her talent on an international platform such as Sumfest.

She told THE STAR that every year when the line-up is revealed, she is hit with a wave of emotions as she knows she and a host of other female artistes could add so much value to the show.

"Every year when I see the line-up, I'm just like, 'Here we go again, so predictable'. I definitely believe dem can book more female artistes because yuh have whole heap a talented women out deh weh a dweet and can put on a very good show, myself included, so gi we di platform," she said. "We deserve the platform, trust me. Sumfest a keep a MoBay, and di leading female artiste a MoBay not booked. No female artiste at all from MoBay not booked, and a nuff a we out here and would love the platform fi make people see we and weh we can do."

D'Angel, who had one of the biggest years in dancehall last year, and who has continued that momentum into 2019, says she would love to see more female talent on Sumfest but says the organisers must know what they want to see on their stage.

"I have done four Sumfest throughout my career and I'm ready for the festival whenever, but dem know weh dem a do wid dem show, enuh. (But) everybody luck different. Some people affi work 50 times as hard as others to get the recognition they deserve. At the end of the day, no hard feelings because me a continue work," she said.

"Everybody success come different. Some come easy and others affi just work a little harder. But not because yuh nuh make it on to Sumfest mean yuh must give up and throw in the towel. This is our festival, so at the end of the day, we're going to embrace it, but the world is big. Do you. Work hard and other opportunities will come up."