Dancers' Paradise: Mara Jackhammer is back after giving birth 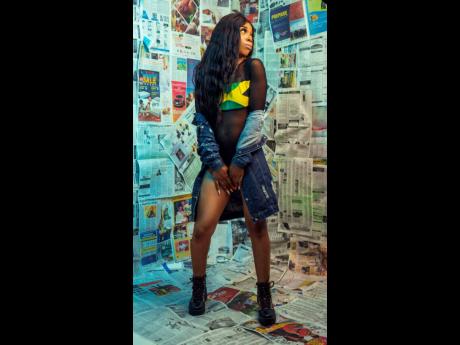 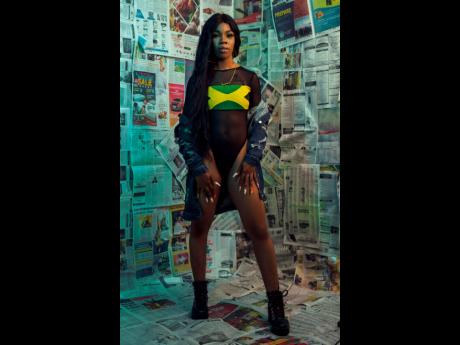 When last she was in the spotlight, Mara Jackhammer was gyrating, wining and jumping with the energy that has become synonymous with her name. She was, however, sporting one additional package – a baby bump. Fast-forward 10 months later, Mara is back with a snatched waist, even more energy but with the same unyielding passion she has for dancing.

Mara, who rose to prominence as a competitor on local shows such as On the Verge, Dancing Dynamites and World Reggae Dance Championships, now intends to expand her reputation worldwide as a cultural advocate and dance teacher. With this in mind, Mara recently went to Russia for her first overseas teaching tour. While there, she led a weekend long workshop for more than 100 students. This culminated with a dance-off, much to the delight of the participants.

“Going to other countries makes you benefit more from your work. I want to give back to my community – build a community centre with dancing studios and technology,” she told THE WEEKEND STAR. But before she gets there, Mara still has a lot of balancing to do. “I cyaa manage to go party every night. Before I had my son, I could, but, now some people think that because I have a baby, I don’t want to work. But it’s just hectic,” she said.

All the same, Mara has no intention of switching careers, having already tried that route before. “I was supposed to become an accountant. I was going to Stony Hill Academy, but I was also dancing. It got to a point where school was affecting my work. I chose work over school, because it’s my grandparents alone and I wanted to ease up the pressure off them.”

Now that she and her partner Jermie ‘Bulbi Smashing Skankaz’ Thomas have welcomed their child, Mara is now fully focused on work. She is back as a Boom Diva with Romeich Entertainment and has even begun to attend evening classes. This, she says, has affected her presence on the dancehall scene. “I have dance classes from Monday to Wednesday with overseas dancers, then I have rehearsal for Boom (Energy Drink) in the evenings,” she shared, giving an idea of her hectic days.

Now that she has her first international workshop under her belt, Mara believes that there are many more to come. She is already scheduled to go to England in November and other European countries in January of next year.