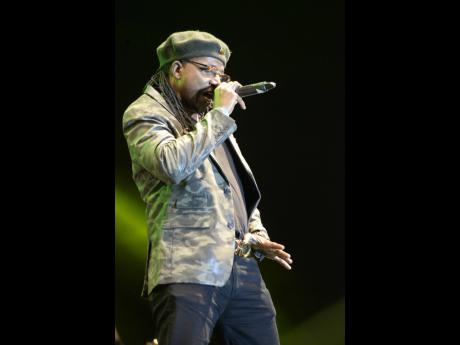 Reggae artiste Anthony Malvo has completed the Jamaica leg of his promotional tour and has since then joined reggae star Capleton in the United States of America.

"I have been touring with Capleton and it has been more than a blessing to perform alongside such an icon. The fans go into overdrive when we perform the song together and the response alone is enough to motivate me to keep doing good music. We just had two shows in New York and Atlanta with a few more cities lined up," said Anthony Malvo.

Anthony Malvo is gearing up for the release of his single, Jah Is My Light. Another of his singles, Not On My Level, which features Capleton, has been gaining much attention.