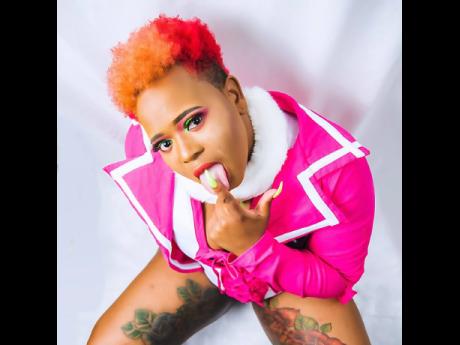 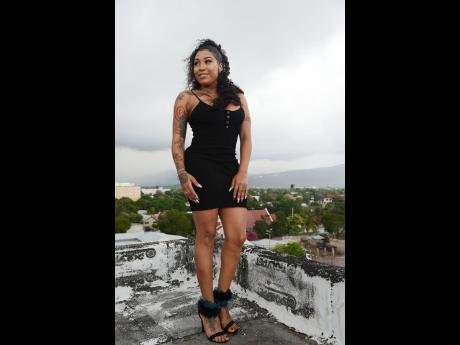 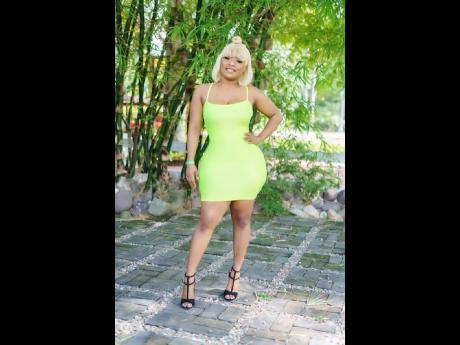 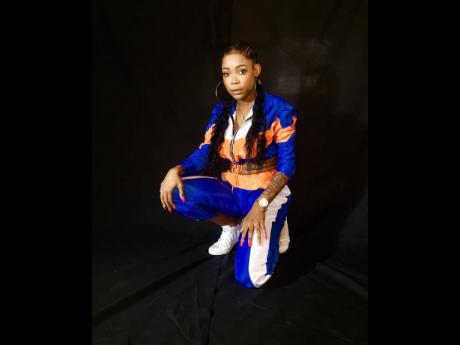 It is often said that Jamaican female artistes are either overlooked or given more attention for their physical attributes rather than their vocal talent whenever they approach producers. Inspired to change this narrative and highlight some women of dancehall, Shab Don's premier producer, Linval 'Shabba' Thompson, has released the Sexperience rhythm, currently making the rounds on social media, with 13 females artistes.

"The females get a lot of fight in dancehall and the producers nah really work with dem; dem always a try fi use the females so I had the idea to give them a strength and all of them happy and dem a help mi promote it so it's a good look," he told THE STAR.

The title of the project provides an inkling of its sultry theme, with songs like Sex is Lovely by Dovey Magnum, My Way by Shauna Controlla, 3 Some by Sheba, Top Striker by Clymaxx, Gifted by NeeQah and Fornication by Renee Sixthirty.

Interestingly, Renee recently expressed wanting to see more producers work with females prior to becoming aware of the project, courtesy of NeeQah.

"If you really look into it ... the producers weh really a work with them (women) are often undercover producers weh nobody nuh really know," she told THE STAR. "Most people who me work with since mi start music isn't established like that. I've heard other female artistes talk about producers a try look dem, which is why dem nuh work with certain producers. It nuh happen to me yet but I hope producers looking on can learn from this project and work with us because a just pure male projects dem push."

The concept of an all-female juggling is not new. In 2017, Rude Gyal Music released the Love Wine rhythm featuring Shauna Controlla, Clymaxx, Sheba and Sim Sim.

There was also the Shanti rhythm in 2016 with a line-up including Macka Diamond and Tiana, and the 'Gal Click' rhythm released under Spice's Scorn Dem Productions in 2013.

With a catalogue including rhythms like 'G6ix' (which features Vybz Kartel's Any Weather) and 'One Don' (which boasts Teejay's Henne & Weed), Clymaxx is anticipating success with the newest Shab Don release.

"It looks very promising because right now Top Striker is one of my most popular songs and it was just released, so it's looks very hopeful," she said. "Even though I was a part of an all-female juggling before, it didn't really come to the forefront and get the highlight like a Shab Don Records would get, so this is a really good thing for dancehall."

Her track now forms part of an online challenge, offering one female $1,000 credit daily until September 25, leading up to a grand prize of US$300.

Also making use of this opportunity is Bad Gyal Jade, whose song Other Side is featured on the project.

"The ladies are loving it cause you know not every man can bring out the other side of you so when you meet one who does it's crazy," she said. "Females on a whole nuh really get no justice in music and dem always underrate the girls, but all of us on the rhythm did very good. Mi rate the fact seh I reached out to Shab Don and him never deny me, him actually look mi up and link mi back."