‘I am not a dinosaur,’ says Mr Lexx 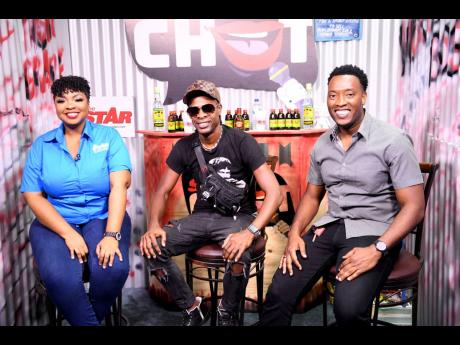 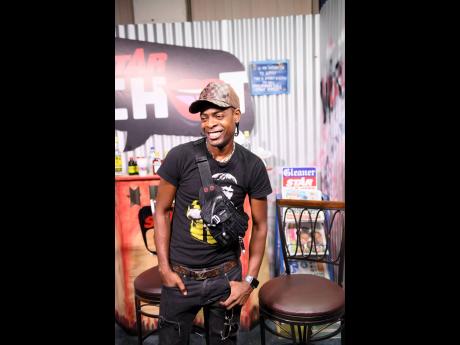 Mr Lexx was one of the guests at this week’s STAR CHAT, a new multimedia production of THE STAR.
1
2

Dancehall toaster Mr Lexx is declaring that he is no dinosaur. The label has been smeared in the faces of seasoned entertainers over the years, implying that their time in the business has expired.

But during a STAR CHAT discussion this week, the deejay said this sort of categorising must be abolished.

"It's the next thing that needs to change in our genre. Like for me, as soon as you do a number of years inna di industry, dem lock you off as old artiste and designate you as dinosaur," he said.

While not embracing the title of veteran, Mr Lexx said his catalogue and strides in the business are reflective of such.

Shepherd, weighing in on the dinosaur tag, said such a label is not a death sentence.

"In order for you to be considered a veteran artiste, it means you must have been established at some time and you have longevity in the business," he contributed. "Longevity and being a veteran doesn't mean that you are now disposable."

The conversation formed part of a larger discussion about how selectors treat older music and its creators. Illustrating his point with a recent experience, Mr Lexx said local selectors underappreciate the work of seasoned artistes.

"Alison Hinds was here shooting a movie, she hit me up one night and seh club enuh, so I picked her up and we went to Triple Thursdays," he started. "First of all, and this is not hype, when I'm in Barbados (with her) and I roll up in the club, the selectors stop and seh 'Mr Lexx is in the building' and it's just excitement. We get to the club, we're in VIP and I bought some liquor, and I thought it would have been the same treatment for her because this is 'the queen'."

He said that he let the DJ know that Hinds was in the house, but said he was brushed off.

"Mi seh, ' mi waan yuh drop a one Alison Hinds', and him seh him cya stop the juggling now, cause if him do that the people a go walk out," Mr Lexx said.

STAR CHAT is a new multimedia production of THE STAR. The latest edition of the show, hosted by Davina Henry, and which featured Mr Lexx, Dufton Shepherd and Munga Honorable, will be posted on the THE STAR's online and social-media channels this weekend.