STAR of the Month: Look at me now - The Gangster Ras’ rise to be among dancehall’s elite 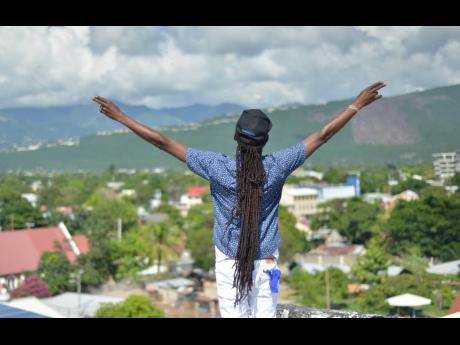 Kenyon Hemans/Photographer Look at me now! Munga Honorable chose not to follow the script that was written for him. He trusted his guts, relied on his talent, and is now reaping sweet rewards. 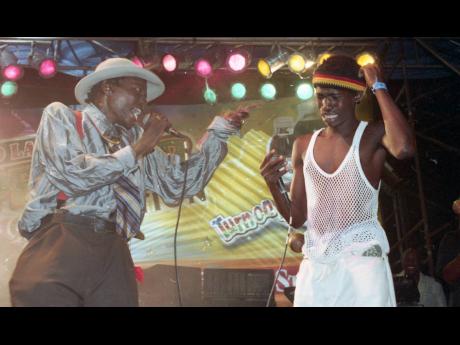 In this 1998 photo, a young Munga Honorable (right) performs with Norman Hamilton in the Red Label Wine Superstar Song Competition. 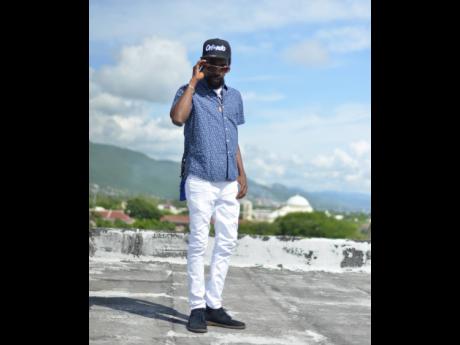 Munga Honorable was 18 years old when he got undeniable affirmation that music was his way to go – he had entered the Red Label Wine Superstar song competition and won.

Munga, whose given name is Damion Rhoden, and Norman Hamilton formed a duo that was known as the Red Label Thrillers, served up an amusing and creative entry, Who Drink Out Mi Red label, and won the $200,000 top prize.

The year was 1998, and it was just a few days after his birthday when he put in the entry.

“That was like the first competition of its sort,” Munga reminisced. He then recalled Nigel Staff and Ruff Cut as the backing band. After his entry qualified, rehearsals took place in Kingston at Mikey Bennett’s Grafton Studios. They did the semi-final competition at Pier One, Montego Bay, where, he said, he championed the crowd and judges.

The finals took place at Countryside Club in Half-Way Tree. “Remember seh dem tell me seh, ‘ yuh not doing what is deemed expected of you.’ I probably can be called a failure right now to Mommy and family. Imagine me now!” Munga told THE WEEKEND STAR.

At the competition finals, the aspirant found himself in the VIP area in the company of Tanto Metro and Devonte, Beenie Man, and others of the ilk.

“At 18, that was one of the moments that said ‘this is it’ – an inspirational moment.” He happily remembered collecting a giant cheque worth $200,000 and posing for photos.

Inspirational as it was, Munga didn’t settle into complacency. “You have to speak certain things into being to put it into play,” he said.

Munga revealed that by age 16, he had already decided to take the musical pursuit seriously, then two years later – he was in the VIP area with a fat cheque. But the grind kept on. He knew that even with the impressive payout, there was still much more work to be done before Munga Honorable could become a star. A few years after the competition, he began working as an opening act for fellow St Mary resident Capleton. “It was a growth process,” he said.

But what did he do with all that money? He invested it, of course, and shared some of the spoils of victory with friends and family. “I built a room, bought some furniture, some pots and pans. I gave Grandma a thing, and I had some Guinness on the block!”