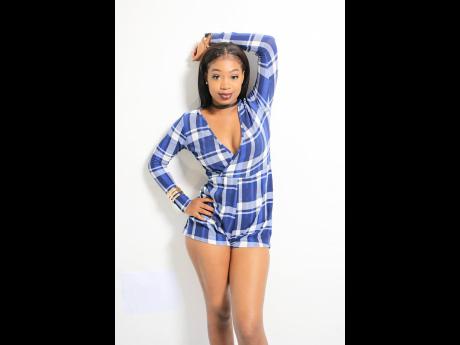 Since its release, the track has been performing exceptionally well on the local market and on mainstream international radio stations in the United States, Canada, Costa Rica, Europe, Japan, Africa, and, of course, the Caribbean.

"The love has been superb. the calls that I have been getting, it is just all overwhelming, but it is a great feeling at the same time to be recognised for my work," said Kadijahh.

Riding high on the positive reception to the track so far, Kadijahh is keeping the energy flowing as she is focused on the release of her forthcoming album Obsession, supported by a team that she is extremely grateful for.

The album will feature songs such as I Can, No Title, and Dumpa Truck, along with some never-released music.

"This is my debut album, so of course, I am happy to put out an official body of work. It will comprise of some of the songs that I already have out there, and I am in the process of recording some new ones, as well, to add to the mix," she said.

Recently returning from Canada, Kadijahh will be making a few local appearances later on this year leading into the New Year.

"I just want to thank my team, my loyal fans for the continued support. I have so much in store; please stay tuned."