Battle looming for Fridays At The Devon brand 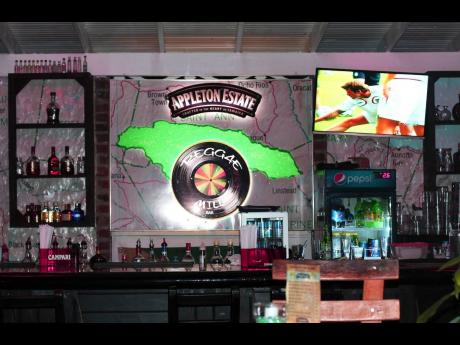 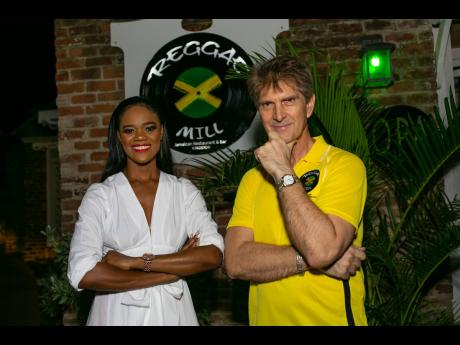 There is a battle of the brand brewing over the popular event, Fridays At The Devon, held at Reggae Mill Bar.

Event promoter Chad Williams, through his own social media page and the event's page, announced its discontinuation with a text image which reads: "Cancelled. There will be no @fridays.atd held this Friday."

However, Alexx Antaeus, owner of Reggae Mill Bar, asserts the party will go on this Friday and every Friday for the foreseeable future.

Based on a follow-up post, Williams offered a bit more information about the abrupt announcement - accusing Antaeus of trademarking the event behind his back.

An emotive caption read: "Almost five years of blood, sweat and tears building 'At The Devon' into a trusted brand event where persons from all walks of life enjoyed their Friday nights, only to bring my event to a venue for the owner to try and go behind my back and steal my brand and register it for himself."

The caption rooted a second graphic which reads: "Due to a malicious attempt from the venue to tarnish the #Fridays.ATD brand, the owner and organisers of the event after careful consideration have decided to stop the event until further notice. We sincerely apologise for the inconvenience this may cause."

According to Antaeus, Williams "jumped the gun".

"As far as I'm concerned, he is a very important part of this event, and I want him to be part of this. He's good at what he does and deserves to be part of this. He is part of this, but he jumped the gun," he told THE STAR. "It's not that someone took someone else's brand. Fridays At The Devon has been happening at Reggae Mill Bar since June 2017. As far as trademark ownership, we own that. Chad is the promoter," he said, asserting that fact has become an inseparable part of the event's event identity.

Antaeus said that he was not taking away from Williams' contribution.

"I believe we all built this together, and there has been a dispute. It's unfortunate that he decided to go public before we tried to resolve it," he said.

And as for the future of the event, Antaeus assured Fridays are still on.

"Reggae Mill Bar will be having Fridays, this Friday and every Friday. We're open for business," he said. When THE STAR reached out to Williams for further comment, he said he was advised not to address the matter publicly.