Dancers' Paradise: Faada Problem dancing his way on to the international scene 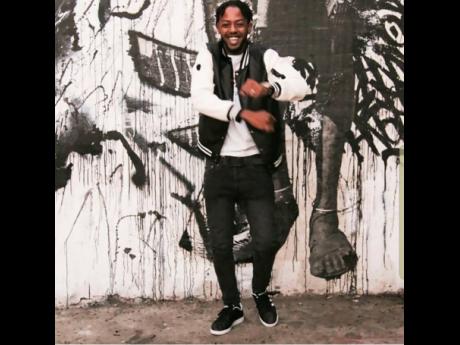 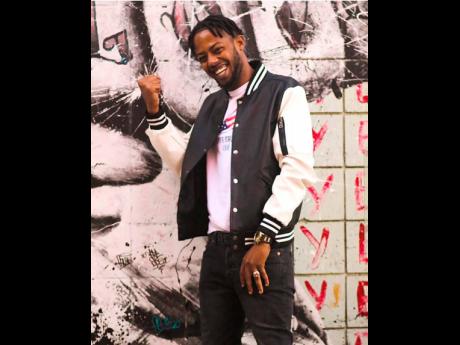 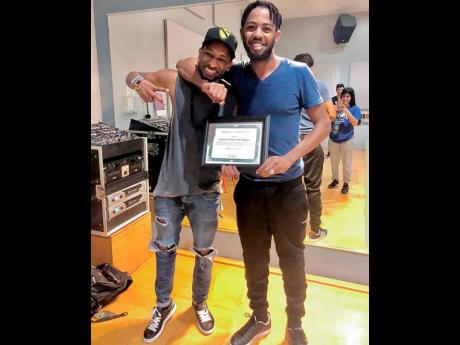 Faada Problem’s dance videos are a little different than others.

Rather than relying on Instagram ­captions and song titles, he and the rest of the Problem Squad caption the videos ­themselves, naming each dance move with deliberate movements like a virtual class.

“It’s intentional to try get the culture out so people have a better understanding that these dances evolved from a culture,” Faada Problem told THE WEEKEND STAR.

Problem Squad’s videos include counts and variances for more amateur dancers to catch the steps. But they don’t only have beginners in mind when showing the breakdown.

“It’s focused on being instructional ­because our fan base is international. It’s hard to catch dialogue.”

They performed at the Brooklyn Independence Parade for Guyana’s 52nd Independence celebrations. “New York is one of the places with a big Caribbean community, and dancehall is a big factor. I have a lot of colleagues out there doing a lot of workshops,” Faada Problem said.

The dancer also participated in workshops, on the other side of the US, on the invitation of Dancehall Funk Worldwide.

“I went to LA and met with people like Blacka Di Danca. It was about exchanging culture, sharing, and coming to an understanding,” he said.

He was among the first Jamaican representatives to participate in a Dancehall Funk a company that has travelled across Europe, – and to as far as Israel – workshop. “It’s a great accomplishment. LA doesn’t really have a lot of Caribbean communities, so we have to build the culture there.”

While building the culture, Faada Problem acknowledges that dancehall dance has evolved to the discontent of some.

“People take stuff from other genres and it becomes a mix. Dancehall comes in four and eight counts. But nowadays, dance moves have intercepts where there was none, and it gives the flow and movements a different look which older folks don’t appreciate.”

He continued: “After Bogle’s world tour – he was doing a lot of shows in America – that became his mainstream. So he took a little from them and ­intercept it. This disagreement with young yutes, it’s from a longer time.”

Faada Problem shared that his team will team up with two other crews, Xclusive and Pink Caution, on a trip to Barbados in January for cultural exchange.

“We’re going to some schools and charities to do showcases. We have to give back, too. It wasn’t our intention when we started. It evolved into this, so we keep pushing forward.”