RT Boss says he is the ‘piggy bank’ of dancehall 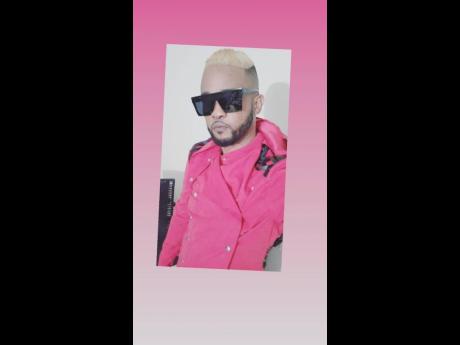 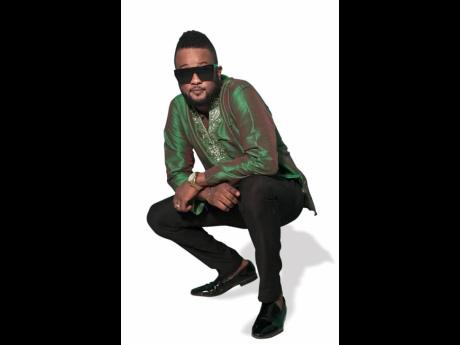 Wanting to set himself apart from the growing list of local artistes trying to promote songs for the Christmas season, spiritualist-turned-artiste RT Boss says his psychic powers told him that in order to stand out, he needed to throw money at dancers while at events.

He is currently promoting his latest single, Dollars, and says he has so far given away over $500,000.

"I couldn't use the energy that everyone was using, so I used my psychic powers and came up with something. I started to give away money inna dance, and right now, the money ting a work. It is something that I have wanted to do, and now the females dem a call mi the 'Dancehall Piggy Bank'. A lot of times mi see the dancers dem in the party sweat up demself and go home with little, or sometimes nothing. This is my way of paying them," he told THE WEEKEND STAR.

The entertainer, who has been in the island for little over a week, said the figure would continue to increase as the song becomes more prominent.

"The song a gwaan good, and mi tell miself say when it get big enough to get mi shows, I am going to donate a percentage of my salary from the shows to the cheerleaders of dancehall same way. The giving away of money will always be under the RT Boss banner because I am just a kind person. Plus, the girls dem have bills to pay and children to take care of," he said.

Dollars was released in October on the artiste's RT Boss Recording Label.

"A nuft time mi hear some females a complain how them dedicated and loyal to them man and he barely wants to treat them good, so this song is just me encouraging them to just defend them money and ensure say they are being taken care of," he said.