Santa Claus, Do You Ever Come To The Ghetto? 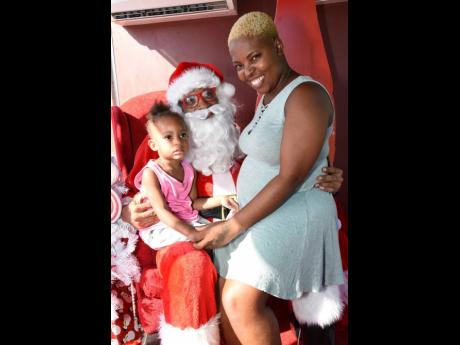 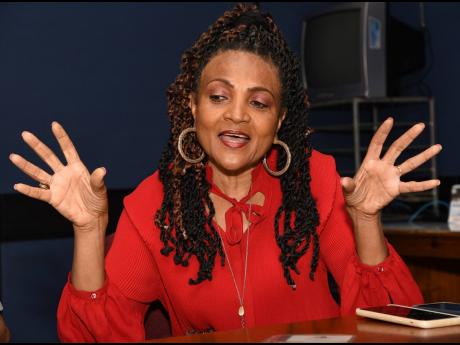 At centre: Carlene Davis’s Christmas anthem, ‘Santa Claus (Do You Ever Come To The Ghetto)’, was written by her husband, Tommy Cowan. 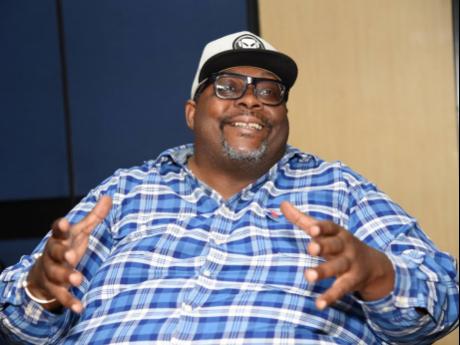 At left: Boyd James said that a lot of local Christmas music is being produced, but argues that many are not fit for airplay. 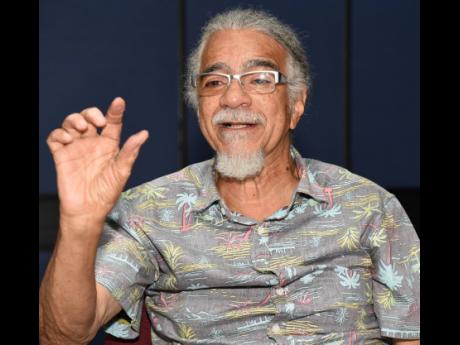 Once upon a time, the Yuletide season brought with it a cartful of new things, including songs.

Jamaica's tropical environs also turned festive with cooling Christmas breeze and even carolling. But in recent years, some industry insiders believe that local entertainers have forgotten the reason for the season and have been churning out Christmas-inspired songs that are not fit for airplay, or roaming door-to-door in the early-morning hours.

During a recent entertainment forum held by The Gleaner, disc jockey Boyd James revealed that each year, he receives a slew of new Christmas songs, but he wouldn't play them.

"Content is the issue. Yes, they use 'Christmas' as something to spurn them on writing music, but it's not Christmas songs coming out. It's 'what I want for Christmas' and 'what I will do for Christmas', be it gun or girl. What I am getting is not a feel-good vibe," he said.

While Boyd was hesitant to name the latest submissions, examples abound. Dancehall artiste Elephant Man has consistently contributed high-energy songs and remixes to the local Christmas song library with releases such as Sorrow To The World (Badman Christmas), Badman Holiday, and Money Christmas.

Vybz Kartel has also notably contributed with songs like Everyday is Christmas and Christmas FCK.

"I just want to encourage corporate Jamaica to invest in good-quality music, because you can't fail with that. What we see happening, it's passing. Things of quality have no fear of time," Carlene Davis said.

She has two Christmas albums that she is called on to revisit each year.

"When I look at the music industry, and the artistes of the 1970s, when summertime comes, the majority of them are on tour in Europe, Africa, the Middle East, working the music they recorded then. What does that tell you? Stick to what you know. We just have to keep doing what we're doing and don't look back. Don't allow the noise to get in the way."

One of Carlene's consistently revisited tracks is Santa Claus (Do You Ever Come To The Ghetto), written by her husband, Tommy. In response to the lack of new and true Christmas music, he gave examples of his past (and still entertaining) productions, like I Saw My Mommy Kiss A Dreadlocks and Flash My Dreads by Barrington Levy, sung with the melody of Jingle Bells.

Riding through King Street on a CB400

I fly my natty dread, moving down the line

I saw some baldheads, they love my natty dreads

"We, as a people, have a sound, and we need to believe in that sound and nurture it for the next generations, for Christmas and 365 days of the year," Carlene Davis said.