STAR on the Rise: Ackeino Grant merges motivation and music 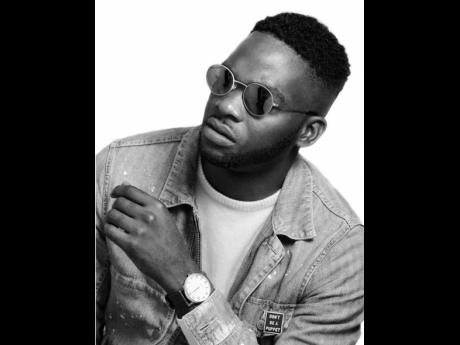 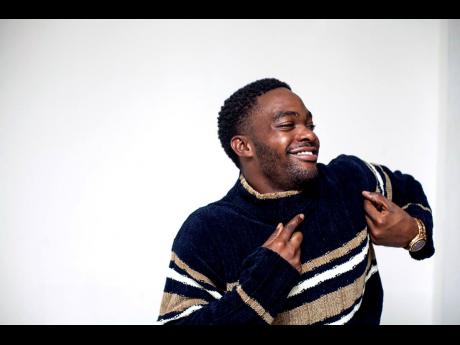 Ackeino Grant is a high-school dropout.

Nevertheless, he has built a respectable reputation in a number of schools as an effective motivational speaker at the helm of his own philanthropic Organisation, Forward Youth.

But that’s not his only motivation. Along with elevating the young, disenfranchised, and sometimes the incarcerated, Grant is also a self-taught guitarist, and an up-and-coming recording artiste.

He got his first taste of public speaking when a high-school teacher reached out to him on Facebook.

“They saw the different motivational stuff I would post and reached out to me. It was an English teacher at Ferncourt High School. She reached out to me and asked if I would come in and be a mentor to these kids. I went in and they gave me a curriculum, I worked with the guidance counsellor, and I did my job there,” he explained.

Steer Town Academy has also booked him on numerous occasions.

“The principal called me and asked if I could speak at a Boys’ Day event. It went really well, and they asked me to speak back at an orientation. It moved from there, with different schools hearing about me,” he said.

But Grant’s motivational speaking soon graduated from the school level, and he eventually found himself involved in outreach for inmates.

“Going into jail and interacting with inmates, I got an epiphany, a realisation that I need to pull up myself and get it together,” he told THE STAR.

“I was always fascinated with music, before even motivational speaking. I wanted to do music full-time, but it didn’t work out back then. I didn’t even put out a song because I was scared, and believed I wasn’t gonna be acceptable to others, musically speaking. Me caan tell the school kids dem fi fulfil dem dream and me nah fulfil mine. Me have to be an example to myself first,” he said.

So far, the 27-year-old singer has released three singles, with a fourth on the way.

He shared: “The music I’m releasing is not explicit and stuff like that, because I always have it in the back of my head that you don’t need to release music that your kids can’t listen to. Whatever music I write, I try my best to let it be more edifying to kids, and people on a whole.”

Later on, with a wider catalogue, he hopes his music and his motivational speaking can support each other, to become two parts of an entire package.

Interesting Fact: He taught himself how to play guitar via YouTube. He said: “That took me almost a lifetime. I was doing it by just having an idea about music and playing around the instrument. But the theory part took me about five years on YouTube.”