Tommy Cowan prayed with Ziggy Soul just before he died 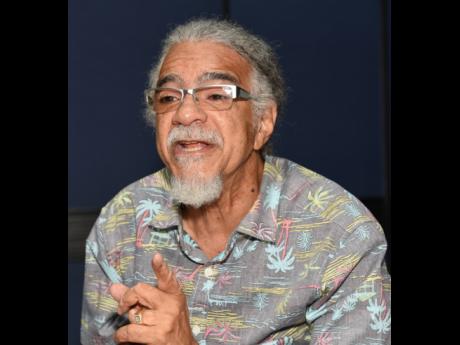 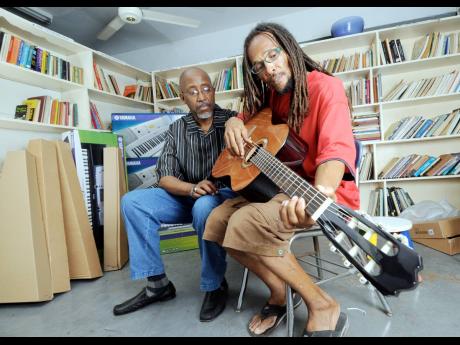 Christian reggae artiste Ziggy Soul, a performer once touted to be the next Bob Marley, has died.

It was reported that the dedicated missionary passed away on Saturday night after battling numerous complications from diabetes, hypertension, and kidney problems.

Last week, Ziggy Soul was expected to make an appearance at 'Christmas Joy in the Bass', an enduring tradition at Trench Town's Ambassador Theatre. The concert event was organised by the Joy Town Community Development Foundation in collaboration with Glory Music, Tommy Cowan's music and event production company.

"I was with him just before he died. I was in the hospital praying with him," Cowan told THE STAR.

Known for guitar skills and unique vocal delivery, Ziggy Soul joined up with reggae bands Earth Disciples and True Change. He was also invited to join the US-based Wailing Souls.

In 1995, Ziggy Soul became a Christian and gave up a potentially prosperous reggae music career for a missionary's life in Trench Town. He later recorded two gospel albums with Glory Music called Genesis (2012) and Born Again (2012).

His gospel music contributions did not stop there. In 2018, he penned God Is Light, a song on Carlene Davis' latest album, The Assignment.