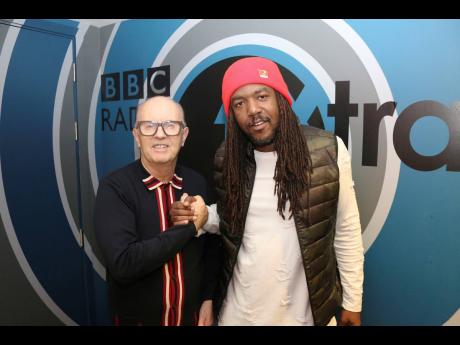 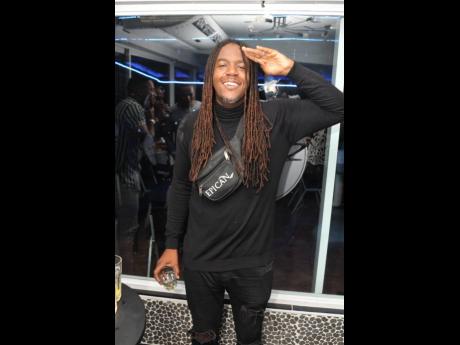 Promotional tours are generally expensive, but are truly viable investment options for entertainers, especially on the international scene. Last year, a promo tour across the UK by recording artiste Bay-C, formerly of T.O.K., resulted in a 400 per cent growth in new and unique listeners, based on his annual Spotify report.

That is because Bay-C catered to fans in 'new and unique' locations.

"I went there in January and went back in February, and I also did three weeks in April. It was not only in the traditional London, where most Jamaicans go. We went to some of the other cities and towns that don't really see us that often, like Oxford, Leister and Bedford," Bay-C told THE WEEKEND STAR.

According to Bay-C, Jamaicans are in these smaller cities and towns, hoping for a visit from one of their native entertainers. "When you actually do put on an event in their town, and they feel like you're coming to visit them, they really appreciate it. They come out more. The Jamaicans are dying for authentic Jamaican artistes to come," he shared.

In addition to making a significant mark in the UK, Bay-C also performed in Beijing, China - a bucket list location for Western entertainers. Bay-C travelled to the republic along with ZJ Rush, Stacy Xpressionz and Rey from Shady Squad, at the behest of their embassy. Upon arrival, the go-to international icebreaker conversation did not work.

"I was always told that no matter where you go in the world, people know Bob Marley. I really was surprised that they don't know Bob Marley," he said.

The situation made Bay-C understandably apprehensive, but that did not stop him or his audience to have a hopping good time. "It's such an insular market. There's a restriction on even the Internet. For me, it was a bit of risk - and I wasn't sure how they would receive me. But Beijing was amazing!"

He continued: "I brought the dancehall energy, and them love it, man. For them, a Rastaman come pon stage and a jump? That alone is entertaining to them. And once you have a certain level of confidence, you can move the masses."