STAR on the Rise: Tenae seeks strategies for a breakthrough 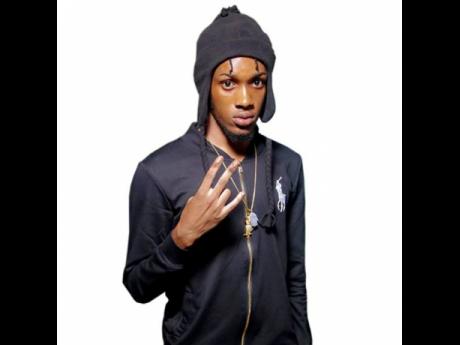 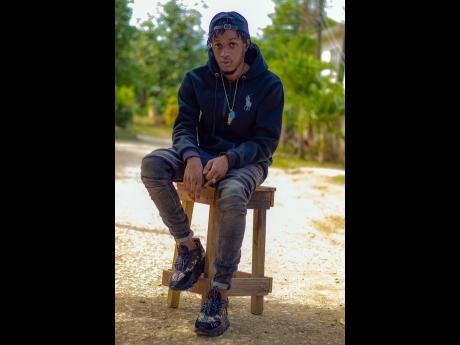 He said that music was his means of escaping the emotions that came with him having to stop participating in competitions such as the daCosta Cup, and eventually giving up the sport.

“I used to sing a lot; I began writing my own music, which was about school life, until I would find myself deep in music while at school,” he said.

Bacchas chose to go by the stage name ‘Tenae’, and demonstrated an interest in performing at church and at religious rallies in Johnson Town, Hanover, where he was raised in a Christian home by his aunt, Maxine Jarrett, and cousins.

“Me did feel a way, like ‘wah me a guh do now that my football career not possible?’… it was all I wanted to do before music. Now, all I see myself doing is music,” he told THE STAR. “I know I can make it, because I am a talented person. I just need to have all the strategies to go about doing the gift I have right. The first strategy is singing clean, thought-provoking lyrics – the best way for a breakthrough. I have to think of the type of music that sells more.”

Tenae believes he has a catalogue of songs that can be played in any environment.

“I am not running down the trending and the streaming numbers, but my major fear is getting a fight – from the industry and the critics,” he said.

Working independently to establish his name as a singer, his five-year plan involves establishing a record label.

“Presently, my father, who I never grew up with, as both him and my mother lived in England, is supporting the dream, and it motivates me to push harder,” he said. “He wants to see me shine. Already, the summer is looking productive and bright with more recordings to be released and more shows to perform on.”

n Inspiration: “The very surroundings we exist in, because without it I would not be who I am. My surroundings are part of my upbringing which led me in the direction of music. If we are talking about people who inspire me, then I would choose Popcaan – I hope to meet him.”