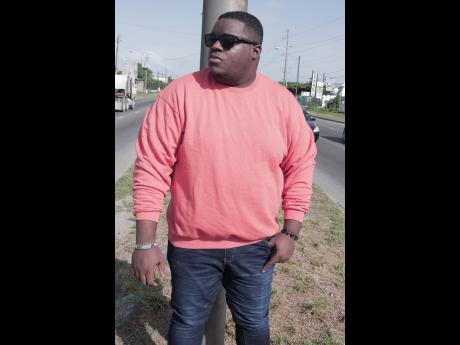 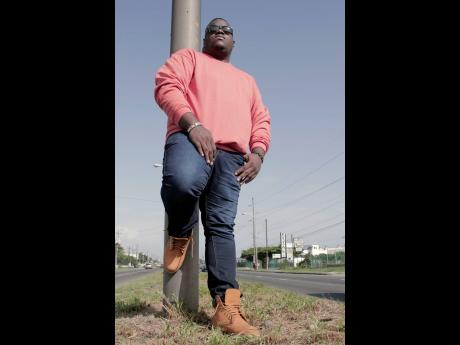 The local gospel music fraternity should be very familiar with Rolando Blake as an engineer and award-winning producer.

But they may not know about his segue into the secular, with songs like ' Cheat Pon Me', or his most recent release, ' Budum Budum'.

"Mi bruk out! People would ah seh mi bruk out. But I was making rhythms for a lot of people, and I realised gospel was slow," Rolando told THE STAR.

With a start about a decade ago, Blake built a solid reputation in the gospel industry. He produced extensively for acts like DJ Nicholas, Ryan Mark and Goddy Goddy.

Locally, he was twice awarded Gospel Producer of the Year. He was also recognised in Antigua and Bermuda. But now, he's a secular artiste.

Blake's journey into gospel started from going to church with his parents. But it was the encouragement of a late friend, approximately 10 years ago, that pushed him to pick up on his latent musical interest.

"He told me I had to do something in music. That's when I started producing," he shared. Now he has his own studio, which has been operational for the past seven years.

"He started doing film and video productions. I would make the rhythm and mix the songs. From there, I started venturing into working with secular artistes," he said.

Blake still does gospel productions, but it's not his sole focus.

In addition to picking up some secular clients along the way, Blake picked up many skills, including finding his own voice.

"Plus, mi ah artiste. It's like me ah do too much stuff. Artistes would come to the studio to record and I would give them ideas, sing hooks for them. And dem ah seh why mi nuh turn ah artiste?" he said.

These days, Blake is trying to set up a similarly successful, but secular, reputation - in order to speed up the earnings that come slow in gospel.

"Everybody in gospel knows me, but it's still a struggle. It seemed to me like the gospel industry was just artiste-driven, in that the artistes make most of the money. Most of the time, even if dem a pay you for productions, dem wah bawl dung yuh price," he said. But Blake is not complaining, because he's just too busy.

"I have an EP working on ... but in working for other persons, it's like me cyaa get fi finish it," he said.