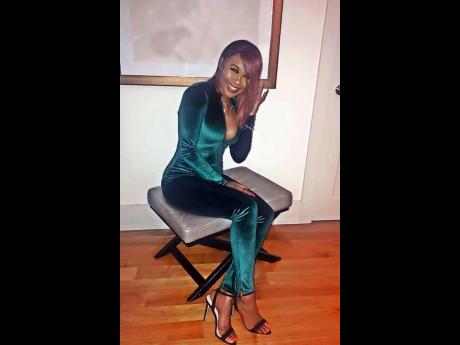 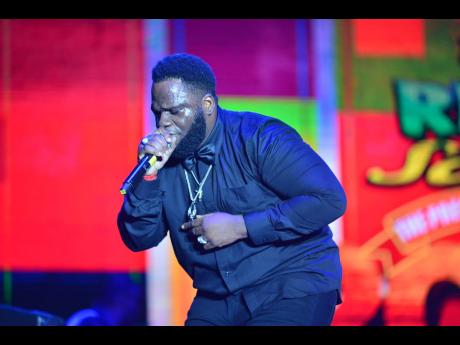 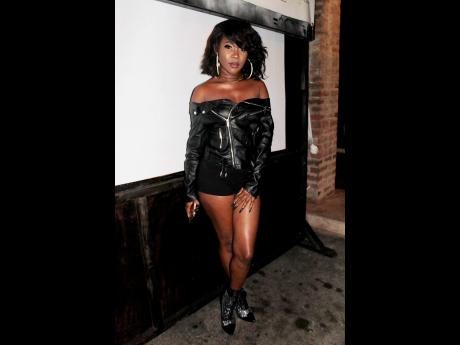 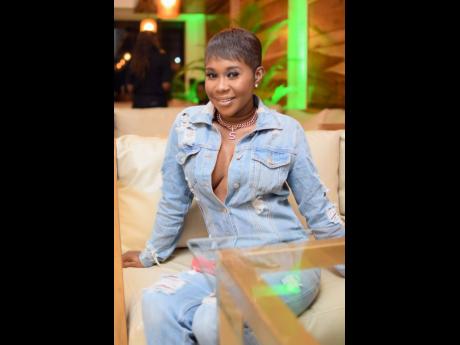 She assumed the role of his road manager, and in overseeing the business of Unruly Entertainment, took on many responsibilities.

Then last year she became manager for Chronic Law, another fast-rising artiste. The job isn't an easy one, she said, but she is determined to not lose focus.

Unruly Squid said, "The role of an artiste manager is extremely diverse. One of the biggest misconceptions is that it is an easy job and we never document the difficult times - the sweat and tears - in our efforts to put the best out there for the people, the fans."

As artiste manager, she is challenged to deal with all the personalities that make up the tight-knit Unruly group, or as she calls it, "a family".

But like the reggae and dancehall industry, she said there is room for growth and even more room to inject feminine power.

"I'm a firm believer in female empowerment. We have to build a stronger network in order to uplift each other. It is always more of a challenge for us as we have to balance the home, the children, and still get the job done, but we do it nonetheless ... the goal is to always stay focused," she said. "As it relates to equality, I believe that women have always had to work twice as hard as men, so there really is no equality. But I see where the industry has been embracing more young women and I look forward to seeing more talented females coming forward."

The Unruly Camp has welcomed a female entertainer, Shevv Di Goddess, who performed at Unruly Fest in 2018 and 2019.

Unruly Squid told THE STAR, "My brother wanted a female artiste in the camp. He was the one that reached out to her and asked her to forward to be a part of the camp. In time, everyone will recognise the talent in her as we have something very special coming soon."

While her main focus is the Unruly Entertainment brand, persons outside of the camp can, and do, consult with her.

"You can definitely expect more artistes under my management in the future. I hope to add value to the space in quantifiable ways by building a brand that others will want to model. We want the Unruly Camp to be a powerhouse that continues to produce talented artistes, successful events and chart-topping music," she said.