Weh Dem Up To: Bay-C to connect with fans through online party 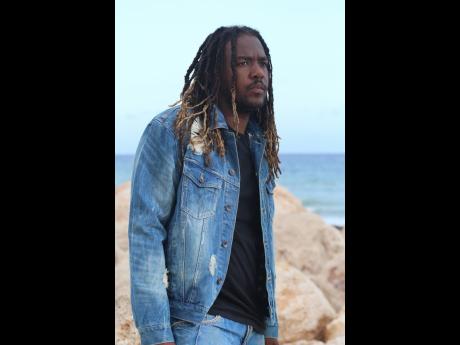 Bay-C is the next entertainer joining in on the online party wave.

That's because the former T.O.K. member recognises that the new policy of social distancing has created a great opportunity for social media, where popular personalities can make deeper connections with their fans and followers.

On Sunday, April 5, Bay-C will host his first online party via Instagram Live, starting at 2 p.m. The time slot is deliberate, considering his global fan base.

"For people who are in Europe, it's still not too late. It'll be about 9 p.m.," Bay-C told THE WEEKEND STAR, ensuring to mention that he also kept Latin America in mind. "The fact that we can't go to certain places physically has actually amplified the interaction on the virtual stage. Using your social-media platforms to reach out to people is even more critical now."

Bay-C further explained the personal and promotional benefits of adding his party to the growing line-up, expressing hope that those across the world will tune in can also call in and share their experiences and concerns about the COVID-19 pandemic.

"They (viewers) get to see the normal side of public figures, and we get to share that with our people, to show where I live, what my environment is like, to show how the COVID-19 spread is affecting me personally," he said. "It would be interesting if people call in from other countries to share what their perspective is."

Still, Bay-C's online party is not just to keep the coronavirus conversations going.

"What I want to do is an hour of ram-packed entertainment and interaction. I want to do a few performances. Maybe one of some of my songs and other T.O.K. songs people know me for, on tracks, and then another section, probably acoustic. We have a lot of different stuff. I also want to premiere some new music," he said.

Muevelo was released by Flex Up Records. Fans will also get to hear a brand new Bay-C tune, alongside Leftside, who had his own live-streamed event recently.