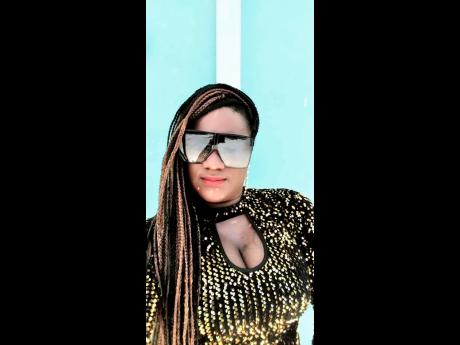 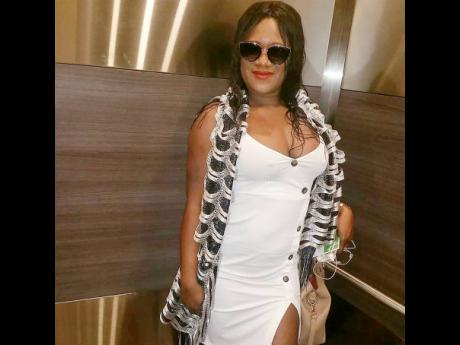 Sarsaparilla is a well-known local herbal medicine. It is widely believed that the plant possesses countless health benefits and immense healing properties.

Dubbing herself the 'medicine for dancehall music', 36-year-old Sara Barrett says she is ready to heal the music space. She has named herself Sassipearila, and, according to her, the industry fix-up she will administer will be done with a little bit of sauce.

"Sarsaparilla is a well-known bush medicine from inna di Rastaman era. Dem use it as a medicine and me a di medicine for dancehall, so das why me name Sassipearila. Me have the sauce and me a go 'sauce' dung things the right way inna music," she said. "The music could use a new flavour, a new sound, and that is what I'm bringing. I've been doing music for over 10 years now. It is my passion and I enjoy it. I just want to come and make my own mark. Me have the right remedy for music and I see myself going as far as possible in this industry."

Speaking of going places, the up-and-coming artiste says she has big plans for her career which include collaborations with a number of big named acts.

"I would really love if I get to work with Koffee, Shenseea, Macka Diamond, Bounty Killer and Vybz Kartel. That would be a dream come true for me if it actually happened," she said. "The sky is the limit for me and I know that as long as I put my mind to it and work hard enough, nothing is impossible even when it seem like it is."

To that end, Sassipearila says her dreams are not limited to collaborations, as she also has Grammy aspirations.

"Which artiste nuh wah Grammy?" she said. "That is definitely something I'm working on and I wouldn't mind achieving it for not just myself but my country. I might live in the Cayman Islands but I represent Jamaica and always will."

Sassipearila says she is currently promoting the singles Money A Di Pree, No More Than Me, State of Emergency and Trust No Shadow.

She is being managed by popular industry emcee, Nuffy. She expressed that while she wants to be revered in her homeland and respected by her people, she also aims to target the international platform and has dreams of also working with the likes of Cardi B and Missy Elliot one day.

Releases: Money A Di Pree, No More Than Me, State of Emergency and Trust No Shadow.