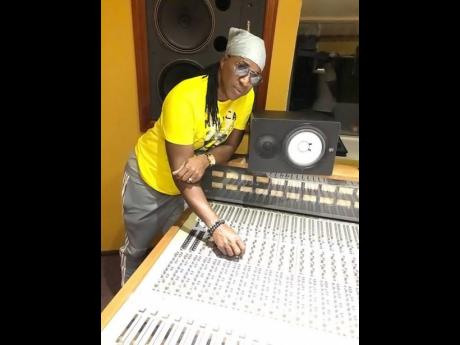 Noted reggae singer and producer, Anthony Malvo, has been basking in much success following the release of his latest single ' Baby Come Take It', a collaboration with reggae icon Buju Banton.

Based on the unceasing success of the single, Malvo decided to add more artistes to the Karma rhythm, on which the single is performed, and release it as a compilation on his Malvo Entertainment imprint.

"With the reception Baby Come Take It has been receiving, I realised how well it had been performing all over the world, and as such I decided to put out the other songs I had on the rhythm. It was a refreshing experience to work with so many talented acts, and when the rhythm drops officially, I want the whole world to brace for the impact," said Malvo.

The compilation will be available as of July 17 on all leading digital distributing platforms.

"My daughter, Tiffanie, is the main artiste on my label at the moment, and a collaboration with Wayne Wonder is exactly what she needs to start off the musical summer. She recently had a collaboration with Rider Shafique that hit one million streams on Spotify and her fan base has broadened significantly since then," he said.

While gearing up to release this project, Malvo is also preparing for a world tour which is slated to take place in the coming year.