Kryziz inspires with ‘Can’t Be The Same’ 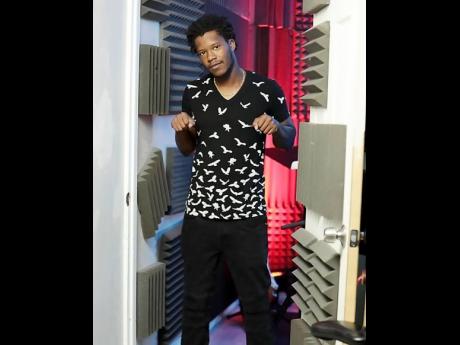 Florida-based recording artiste Lenardo Ormsby, otherwise known as Kryziz, is adamant that he has found the musical formula that is needed to engineer his big break.

After recently releasing his single Can't Be The Same, the artiste feels he can tap into international markets using his formula.

"I believe in this song. I have a strong feeling that this song is going to dominate the airwaves in Jamaica and other Caribbean islands soon. There are a few stations in Florida and Maryland that are supporting the track and I am grateful. I am thankful for everyone who is involved in my creative process and to everyone who is helping me make this dream a reality," said Kryziz.

With the impact the single has been making thus far, Kryziz has decided that he will shoot and release the visuals behind the track in coming weeks.

"After this single makes its rounds, I'll be releasing a single called Girlfriend that I am sure will be an anthem for my female audience. When it comes to music, I know for a fact that you can never go wrong with the ladies, and I believe this track is different from all other female songs out there," he said.