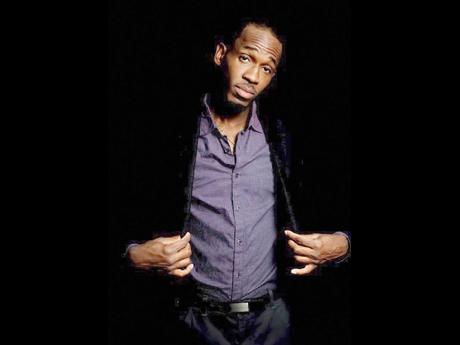 News that his debut album Big and Heavy landed at number 11 on the US Billboard Reggae Albums chart caught reggae artiste Nowlege by surprise.

The Kansas City-based artiste, who is originally from Portmore, says hitting the charts was the furthest from his mind while putting the body of work together.

"This was a huge surprise but I am grateful for all the support that I have been receiving so far," said Nowlege. The eight-track Big and Heavy was released July 24 .

"It's a great feeling to know that people love my music to go out and support it. For an independent artiste like me, this signifies that without any major label or network of people behind my career, I am able achieve chart success. I mean, being on the same chart as Bob Marley, Buju Banton, Sean Paul and Shaggy is an achievement in itself," said Nowlege. "Fans have been telling me that the album is a good one. I even got some reviews and feedback from persons in Sweden and in Germany. I didn't even know I had fans in those countries."