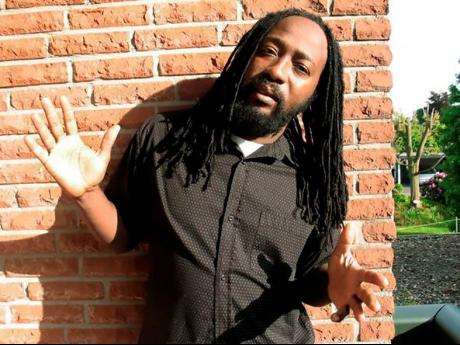 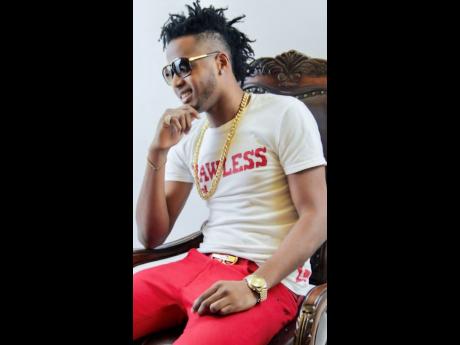 On-the-rise dancehall artiste, Chad Hype, son of veteran artiste Flourgon, recently released his single, 300 Milli, and if the title rings a bell, that is not surprising.

In January, it was announced that pop star Miley Cyrus had settled a US$300 million copyright infringement lawsuit by Flourgon, and that event serves as the inspiration for the track from his son. In the video, which Chad Hype told THE STAR his father helped to fund, the artiste is seen living a lifestyle drenched in money, girls, and excess.

"My father wanted to be a part of the video, but he couldn't make it the day we were shooting, but he played his part anyway. He is proud of what I am doing, especially since I am the only one of his children to follow in his footsteps. He has shared it on his social media pages," Chad Hype said.

Smiled all the way to the bank

Flourgon, who smiled all the way to the bank after the lawsuit, has always insisted that the actual figure he received was nowhere near US$300 million, and his son also emphasised that. Then why give the song that title? "It is simply the right title for this song, and there is a part of me that is not affected by what people might want to think. 300 Milli is also the name of my production company," he said.

Chad Hype said he remembered that when his father said he was going to sue Miley Cyrus, many laughed at him and said he had no chance of winning.

"But we were confident. And when he won, they had to shut up. My father didn't win US$300 million, he settled for a figure that we cannot disclose. But at the end of the day, a win is a win, and that is what is important," the former Calabar High School student said.

Chad Hype, who is currently working on an EP to be released early next year, says he hopes that artistes have learned a valuable lesson about the importance of registering their work.

"I have learned that in music business, patience is key, and also putting out music that is timeless. A song that my father released in 1988 did it for him in 2020. My favourite uncle, Red Dragon, now deceased, had a huge hit, Compliments, and he also got a lot of money from that years after. He was able to buy a house and set up a business and studio out of it, so it is necessary to have your copyright. We need to take music as a business and not a hustle," Chad Hype said.

He admitted that Flourgon is still being bombarded with calls from people wanting money and noted that he has been generous in his giving.