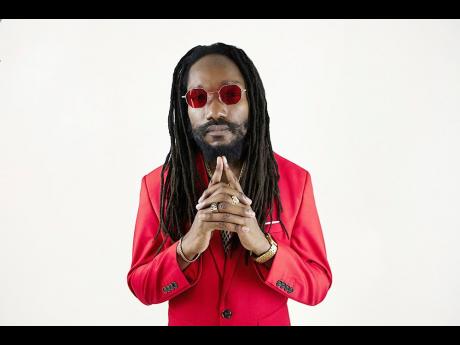 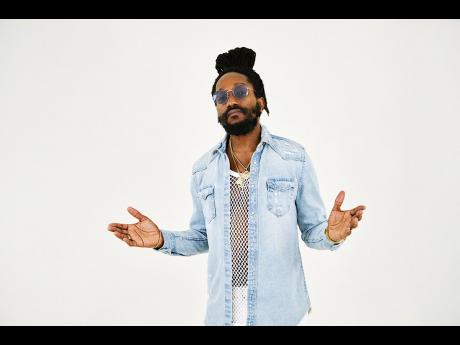 Reggae star Kabaka Pyramid believes that while child abuse is a scary subject for many, it is still an infestation in Jamaican society.

The entertainer has voiced his concerns for children in abusive situations. He told THE STAR that if he was to lead a campaign against paedophilia, molestation and child abuse, it would start at the community level.

"I would encourage communities to outlaw that behaviour and hold perpetrators accountable by any means necessary," he said, noting that it could be a 'Trample Dem' campaign, using the title of his latest single which also speaks about human trafficking. Among other measures, he calls for publicising the faces of convicted offenders.

"There needs to be a system where they are held accountable," he said.

The Bustamante Hospital for Children, since face-to-face learning came to a halt, has seen an increase in assumed sexual assault cases and gunshot victims.

Between January and September of this year, reports are that 30 children were taken into the medical facility for cases of assumed sexual assault, eight more than the corresponding period last year.

"As a child, I can't say we heard much about it, there were rumours about it happening to girls while attending school but as I grew older, it has become all too common that I meet people who have dealt with child abuse," Kabaka Pyramid said. He believes local entertainers, especially reggae and dancehall artistes, can make a difference if it is within their character.

He said, "Everyone has a role to play. I was inspired by Peter Tosh, Burning Spear, Sizzla, Buju Banton, Capleton and Damian Marley (so) I choose to carry on the tradition of speaking up for the people. I feel responsible for speaking up for the people when others are afraid to speak, but if you don't have the heart to do it, then sing some nice love songs fi mek di people dem feel good. We will gwaan bun di fyah."

Kabaka Pyramid said the song will help to raise awareness on paedophilia and the importance to punish those who commit such acts because, "sometimes music has to be a little drastic to reach who it needs to reach".

"I don't feel like they (sex offenders and child abusers) deserve to benefit from society. There also needs to be proper counselling mediums for the victims so that they can heal and not develop personality defects as a result of suppressed feelings.

Jamaica needs to deal with its mental health issues and this is a major cause of it," he added.