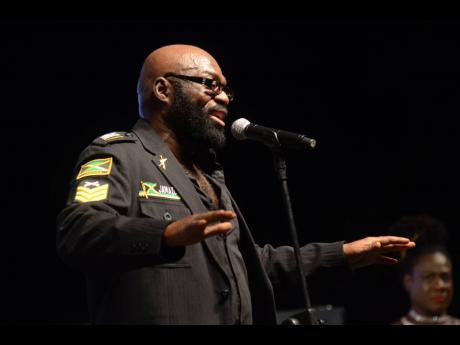 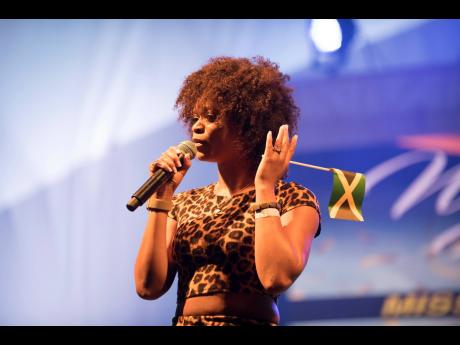 The Jamaica Jazz and Blues Festival returns to the entertainment calendar, in a virtual form for three days - January 28, 29 and 30.

The event, which has been on hiatus since 2015, returns with new promoters who are promising a slate of performers that will excite hardcore fans of the festival, as well as ignite the interest of newer, younger patrons, whom it is hoped will warm up to and become life-long supporters.

Lila Ike, Tessellated, Richie Stephens, Jah9 and Cuban-American singer Jon Secada are the five acts that have been announced by organisers for the festival. Between 16-18 acts are slated to take to the event's virtual stage over the three days.

"In deciding on the artistes for this festival, we have taken into consideration the fact that over 400 acts have performed at Jamaica Jazz and Blues Festival over the years. Most of the international acts that we want have already performed here, so we decided to bring back one act who has been on the show before, and then look to some new acts to take in the younger demographic of our target market," said the festival's representative Adrian Allen.

In the meantime, organisers have made a call for local bands to vie for a spot on the festival's through the Band Quest Competition. The winner, which will be determined by public vote, will perform on the opening night.

Started in 1996, Jamaica Jazz and Blues (formerly Air Jamaica Jazz and Blues) was created to encourage visitors to come to Jamaica during a traditionally slow tourism period for the island. Its first staging had Ziggy Marley and the Melody Makers, Toots and the Maytals, Ernie Ranglin, and guitarists George Benson and Buddy Guy.