Swiss O.G. is ‘So Ambitious’ 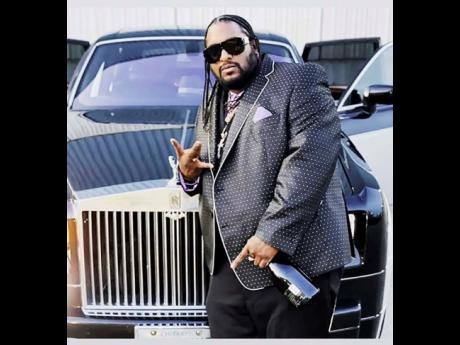 Swiss O.G. is determined to bridge the gap between the Canadian hip-hop scene and Jamaica.

"One of my uncles used to play a lot of Jamaican music in our home. From those early days I got hooked to reggae and dancehall, this was long before I even started rapping. I have a lot of respect for Jamaican music. I want to do as much as I can to create a connection between Jamaica and the hip-hop market back home by working with talented Jamaican artistes," said Swiss O.G.

"Working with Sizzla on this project is a dream come true. He's one of my favourite reggae artistes. I'm very happy that I got him on this single," said the artiste.

Swiss O.G. believes I'm So Ambitious has all the right ingredients to be a global hit.

"It carries a positive message that will resonate with people everywhere, we're telling them to be ambitious and go for their goals. My team and I are 100 per cent behind this project. We're doing everything possible to make it big success," he said.

Swiss O.G. has recorded songs with other reggae and dancehall artistes, including Lutan Fyah, Bascom X, and Fire Chess.

He is currently working on his debut album. The album which is titled The Game Is All I Know is slated to be released later this year.