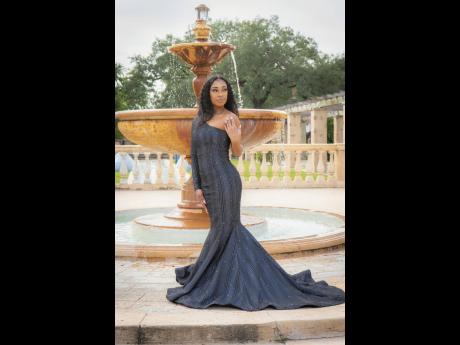 Lawnda Jackson will carry Jamaica’s flag at the World Miss Supranational competition in Poland in September. 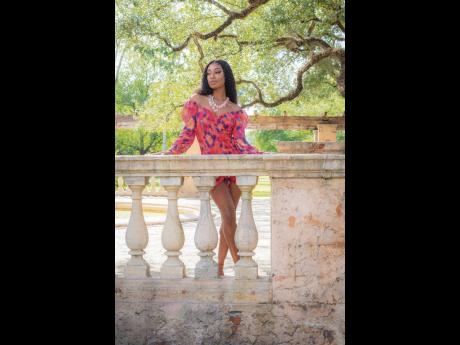 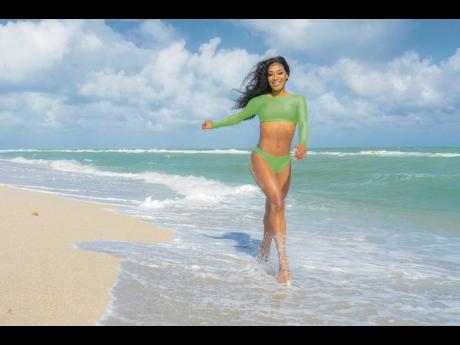 Despite finishing as first runner-up in 2019, Lawnda Jackson admitted that she was still surprised when she won the Miss Jamaica Supranational 2021 early last month.

"I've worked so hard to be able to get this platform to be able to represent my country, and I'm very proud of it. It was not something that just happened overnight, and that is one of the reasons I am so proud to represent Jamaica so that I can be able to encourage young ladies like myself that you are capable of doing it," she said. Jackson also won the Miss Humanitarian sectional prize. The competition was held virtually due to the COVID-19 pandemic.

"The international body was asking us to work on sending a Jamaican, and the other countries were doing it virtually, too, so they asked us to be creative, so we worked on selecting a winner," said Wayne Bailey, the pageant's national director.

Jackson, who is a registered nurse, hails from Westmoreland but migrated to Miami, Florida, at age eight with her aunt, Iona Myrie, with hopes of securing better educational opportunities.

The 29-year-old developed a passion for pageants after she became Miss Jamaica Florida in 2015. She has since used pageants to showcase her philanthropic efforts through her charity, Women Can Win. "It was just not about the beauty for me. It was more about using it to inspire young women and let them know that there are things out there that they can do and accomplish if they just try and put their minds to it. It's not just about your pretty face. There is so much more you can do with your voice, with your talent, with just being inspired to help someone out," she said. "My foundation is aimed at educating young ladies about sexually transmitted diseases and how to protect themselves from getting or being exposed to them. I want to be able to just be a mentor to young ladies across Jamaica, to encourage them to strive for greatness."

Jackson is preparing to participate in the Miss Supranational competition to be hosted in Poland in September. The competition is focused the promotion of tourism. No Jamaican has ever won it.