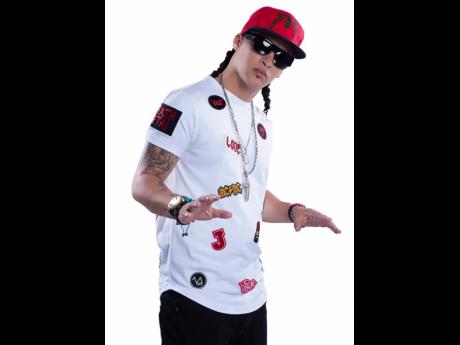 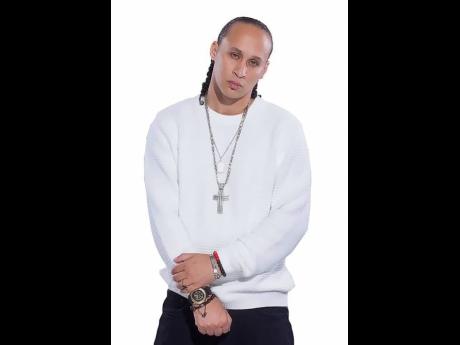 Red Rat, a veteran recording artiste-turned-producer, is urging his colleagues to embrace juggling, an aspect of dancehall that has gone into decline in recent years.

The dying art of juggling involves various DJs spitting lyrics on a particular rhythm. However, it has been relegated to the back burner as more and more entertainers appear interested in maintaining an individual appeal than being part of a production that features more than one talent.

"I understand why some [recording artistes] are doing it, however, I think that they are not knowledgeable on the industry, the major effect that dancehall juggling has on the world, and don't know the value of a juggling, that features more than one talent," Red Rat told THE STAR.

The deejay, who in his heyday was part of the popular Main Street Crew, and was the dancehall artiste responsible for the ad-libs and animated sounds on the Danny Browne-produced 'Filthy Rhythm' in 1998, argued that juggling rhythms have a longer lifespan, "even more than any of the singles that are being put out now".

Known for his signature slang, Oh, no!, Red Rat is responsible for hits such as Shelly-Ann, Dwayne and Tight Up Skirt. He said juggling is and will always be part of reggae and dancehall culture, and recording artistes as well as producers should make a deliberate attempt to get involved in these types of productions.

"It can only make the dancehall music industry bigger, in my opinion," Red Rat said. "Just check the facts; like how we used to do it in the 90s -- together. Simply put, we have more power promoting in numbers as opposed to doing it by yourself (or one person at a time). If we all push the same content, we will have a broader reach. ... It is simple mathematics."

Red Rat is one-half of the production duo Mogul Beatz, along with fellow artiste-producer Pascalli. He is no longer focused on the artiste side of the business, but insisted that he stays current with industry happenings.

"I continue to write songs for new rhythms even if I am not a featured artiste, it allows me to stay up to the time and in tune with the mood of the current music atmosphere. My latest production, Drop Top Riddim, is actually a juggling, which can be categorised as trap dancehall," Red Rat said. The rhythm features other veterans such as Wasp and Tarnado.

"The inspiration comes from the new sound of dancehall today. While making it, we were thinking how great it's going to feel this summer when the place open back (hopefully by God's grace) and just touring the city in our 'drop top' and having fun," he said. "So, we made sure to let the artistes that voiced on the riddim keep it more on the party vibe, as opposed to bad man lyrics. Even though it has hardcore and slightly dark undertones about it, we wanted to stay away from that because I think the music has too much of that and we need a balance."