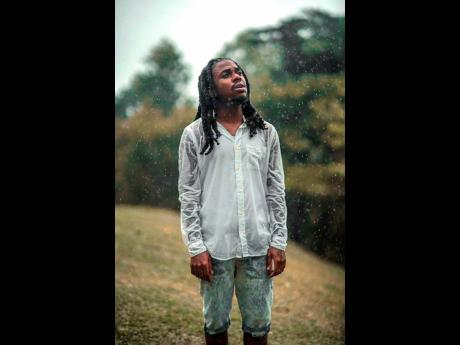 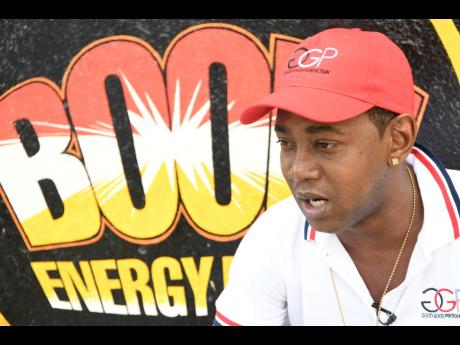 As news of Jahmiel's baptism continues to gain traction, popular dancehall selector Boom Boom says he believes there is more to the singer's conversion than meets the eye.

In a STAR Chat interview scheduled to air on THE STAR's YouTube page this Saturday, Boom Boom believes Jahmiel was led to Christ due to a life-altering experience, and says the singer needs to now come forward and share his testimony.

"Mi listen a interview wid Jahmiel one time and him say like people a obeah him. One a di time all him locks drop out. Jahmiel just need fi come forward and tell di people dem wah happen to him," said Boom Boom. "Something serious happen to Jahmiel and him a keep it a secret. Him affi confess because when yuh go church yuh affi give yuh testimony. Mi wah hear (what prompted his baptism decision) because Jahmiel is like me likkle son so me wah know wah go down wid him."

Boom Boom also said that he believes the True Colours singer is serious about his decision, as Jahmiel is a man of his word.

"Mi know him a go walk the right path innu and him a go work hard fi nuh go back where him a come from. Mi glad him make da decision deh and me wish him all the best. Mi can't wait fi hear him testimony," he said. Dancehall artiste Pamputtae said that she commends any entertainer who makes the hard decision to walk away from the things of the world.

"From a di Almighty way yuh go, it's perfect for me because I believe in that man. Whatever him (Jahmiel) a go chu, the Almighty can fix it. Mankind a failure so mi give him a thumbs up and mi wish him all the best," she said.

Dancehall artiste-turned-gospel singer, The Matriarch, formerly known as Destiny Sparta. shared that having learnt of Jahmiel's baptism, she cried tears of joy. The entertainer, who got baptised last August, said that she believes God is doing a new thing.

"I am very happy for him and I think God is doing a new thing right now where he is rising up a new set of people that can get people to turn to him," she said. "There is no better way right now than God's way. So to Jahmiel, stay strong. Temptation a go come but stay steadfast and do what yuh affi do for the kingdom. Cut off anyone who's going to influence you negatively and build your own personal relationship with God."