Another seven days in custody for Jah Cure 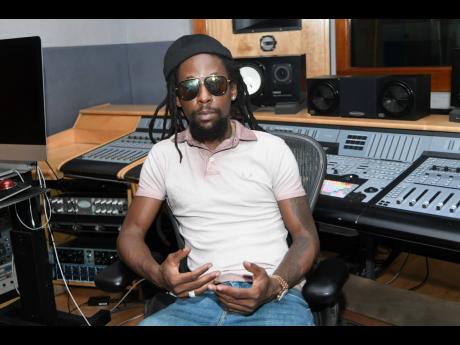 Reggae singer Jah Cure will remain in custody until next Monday. At that time, the suspect "will appear again in the Council Chamber, part of the Amsterdam court," the Netherlands Public Prosecution Service confirmed.

The entertainer, whose real name is Siccature Alcock, has been in pretrial detention for the past two weeks, following an alleged stabbing incident in the Netherlands. He appeared in court on Monday.

Reports are that Jah Cure allegedly stabbed 45-year-old concert promoter Nicardo 'Papa' Blake in the stomach on October 1, during an incident at Dam Square in the city centre of Amsterdam.

The examining judge ordered him to be placed on remand for 14 days. That has now been extended for another seven days.

A date for a possible trial has not been announced.

Jah Cure celebrated his 43rd birthday on October 11, while behind bars.