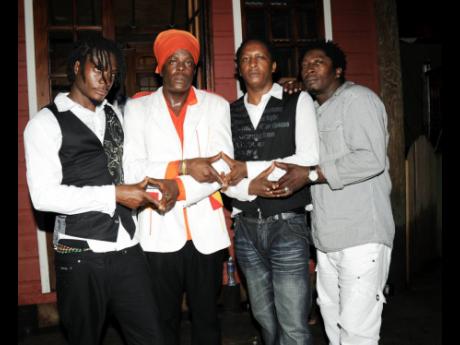 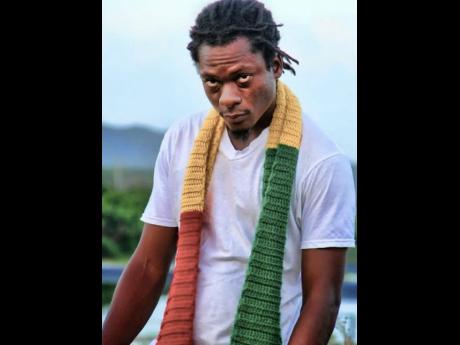 It's never easy being related to a musical star, let alone walking in the shadow of a sibling who has received global recognition.

But recording artiste Snatcha Lion, who is the youngest of the Bonner family of entertainers Richie Spice, Pliers and Spanner Banner, says for him, it is quite the opposite.

"The greatest lesson my brothers have given me is 'alone we are strong, together we are stronger', and it has worked for us," he told THE STAR. "People may say this and say that, some people will say my talent is overshadowed but we don't think like that as a family."

Snatcha Lion, whose given name is Glenroy Bonner, first got his shine with the single Living Ain't Easy, Richie Spice's 1999 hit on which he was featured. It was the jump-start for him to perform, open shows and tour. At that time he went by the moniker Snatcha Dogg. With Richie Spice, the artiste has had several collaborations including Plant A Tree and No War.

"I watch my siblings leave the house and do well; they work hard and it inspired me from school days. When I first ventured into music professionally, writing and recording, it was clear, as the saying goes that 'iron sharpen iron'. I only gain from them listening to me ... I learnt a lot from them where choosing a topic and writing is concerned," Snatcha Lion said.

He suggested that members of the reggae and dancehall community would benefit from applying the same lessons he has acquired from his brothers.

He said "Help each other along the way. We have to help our brothers, our sisters and our sons and daughters. And I believe in respecting those who come before me. We always work together and do things together. We see in reggae and dancehall where when one help di other it produce results. Miracles can happen. It can only bring good because stick easy fi bruk but five stick can join together and make a strong stick."

Snatcha Lion believes he has a potential breakthrough with the single You Rule featured on the Rock All Rhythm, which also features artistes such as Richie Spice, Sizzla Kalonji and Anthony B. Snatcha Lion portrays a more mature and motivated side on the single, which he said is about "empowering the ladies, in relationships, to focus on the energy that goes into their relationships and nuh fi pay attention to people telling them things."

The artiste, who is a father of three, says while his children have not showed an interest in a recording career, he also shares the same lessons he's received from his brothers.

"They see and know the hardships in music so me tell them anything weh you want to do, no matter how hard it will be, once it will benefit you and the world, do it. Don't choose a career because you see your father or siblings doing it or getting a hit. Do it because you love it," Snatcha Lion said.