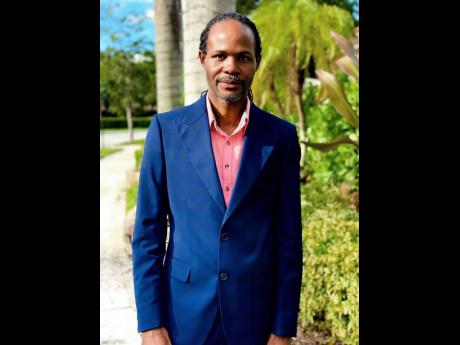 President of the Jamaica Federation of Musicians and Affiliates Union (JFMAU), Lowell Lawson, has called for the establishment of a new entertainment ministry and for the reopening of the sector to be made a national priority.

"We cannot enter a new year with a pandemic hanging over our heads in lockdown, and continue to suffer in desperation," he added.

Lawson was reacting directly to recent announcements from Local Government Minister Desmond McKenzie that, despite the loosening of curfew restrictions, the entertainment sector is still in lockdown so there will be no parties during Christmas, and nightclubs are not permitted to be opened. Lowell charges that this is unfair.

"While we are toeing the line and abiding by the Disaster Risk Management Act established by the Government, others are being favoured by the granting of licences to operate, who have in the past breached protocol," he said.

"The hotel industry has been able to create their brand of entertainment with very little restrictions. They are considered private property, therefore, they can facilitate events without restriction on the number of persons allowed to attend. While we are suffering, the hotel sector is still recruiting entertainers from overseas," he lamented.

He pointed out that one such group is asking Jamaican entertainers to "have liability insurance to the tune of US$1 million to work on their property".

Lawson again brought up the promised financial relief for the sector from the Government.

"It was announced in June 2021, that $50 million was allotted to help save the ailing industry at the height of the pandemic. The JFMAU and its members are still waiting to benefit from this allotment," he shared.

Listing a litany of woes, he mentioned that families have been separated, children are suffering, persons are on the brink of losing their homes, some have lost their cars and many can no longer afford the basic necessities.