Roxxie rocking to make her mark 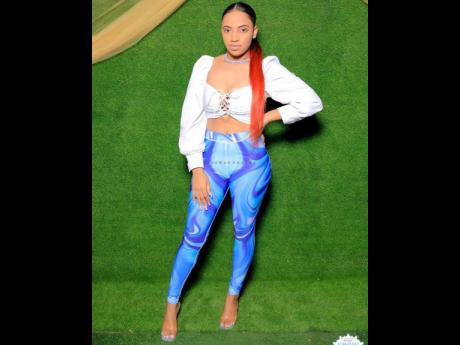 STAR on the Rise Roxxie 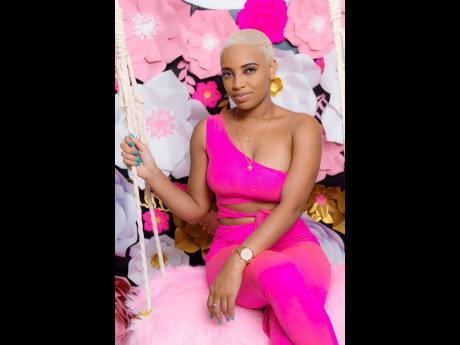 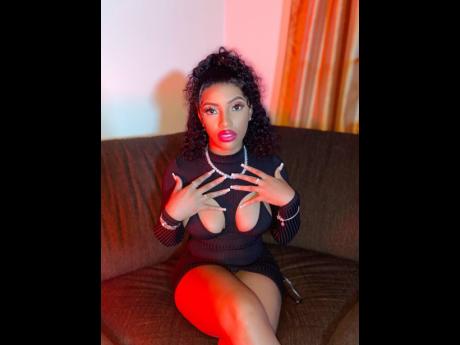 New artiste Roxanne Brown, who goes by the stage name Roxxie, is already singing her way to success, having collaborated with one of the biggest names in dancehall music, Vybz Kartel.

"I feel like I've accomplished something great beyond what money could buy, because how many unknown young artistes out there have a collaboration with the king himself?" she asked. "It still feels like a dream, 'cause who knew likkle Roxanne from Mountain View would have a track [ Temptation] which also features Yowlevite] with one of the greatest inna dancehall."

Roxxie grew up listening to Vybz Kartel, Deniece Williams, Lady Saw, Nadine Sutherland, Ce'Cile and Tanya Stephens. Closer to home, her aunt and cousin could be heard belting out, in melody, popular tunes. But she didn't believe she was a natural songbird. After having her son, she walked into her true calling of singing and songwriting.

"The love I have for music is unexplainable. I wake up and it's music. I fall asleep to music," she said.

Describing her sound as edgy and sensual, high-pitched but aggressive, she recorded her first song in 2017. Her songs explore themes like heartbreak, love, sexual endeavours, and growth. Leading up to Temptation, she recorded other singles, including For you, Current and Repeat it. She later recorded Critical Wine and Deception.

" Current is one of my favourites because it really speaks about how I struggled and tried my best, but people always want to fight you," the 26-year-old singer said.

The rising star broke down mentally because the entertainment world closed just as she was ready to launch her career as an independent artiste. Since then, Roxxie has been recording relentlessly and cannot wait to release new songs. With one dream collaboration in the bag, she would love to work with other artistes, namely, TeeJay, Busta Rhymes and Nicki Minaj.

"I really don't know how far my musical dreams will go because sometimes it gets frustrating. I'm working on a track to basically cross over into R&B. In the next two years, I might just have a Grammy to show that I did well with this voice I was blessed with," she said.