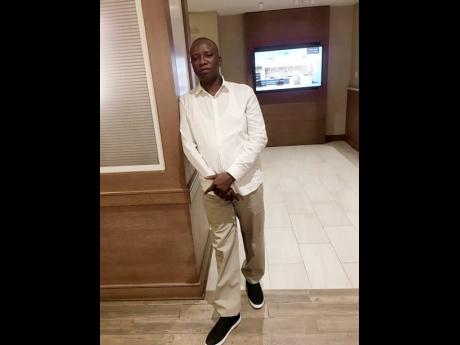 Buoyed by the positive reception to the 'Reggae Genesis' rhythm which he released in February, popular Jamaican producer Richard Roache and his Digital One Records label has offered up the 'Appraisal' rhythm, which features a host of talented artistes such as Capleton, Beenie Man, G Whizz and Delly Ranx.

"I've been spending so much time in the studio working on new music and I'm pleased with the outcome of a lot of it. I've been able to put stuff together that musically was in my brain for years, working with a lot of musicians that I've always wanted to work with and creating a fusion of beats. It has really been a journey for a little over a year and we've really been doing a lot in terms of great productions, if I may say so myself," the producer said.

Roache has graced the music scene in many ways, ranging from production to artiste management. A former manager for reggae recording artiste Teflon, Roache has been the brains behind several big projects such as the 'Scanner', 'Believe' and 'City Rock' rhythms.

Keeping the momentum going, the producer is presently working on a project that is more based in roots reggae.

"I do hope that the fan base will love and appreciate this one because this one will feature some of the greats that I've been looking forward to working with," he revealed. Among the featured artistes are Junior Reid and Mykal Rose, both former members of the great Reggae Grammy-winning group Black Uhuru, as well as Lutan Fyah, Warrior King and Sizzla.