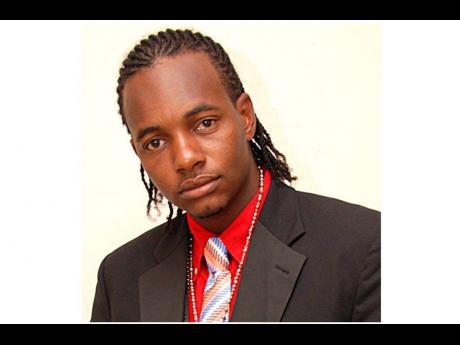 Following the disappearance of popular photographer Niketa Thomas and his cousin, Dwight Brown, their family members are disputing a voice note that has emerged claiming that the men were killed by a family member.

The 37-second audio is authored by an unidentified male.

"A him family kill him ... . Me hear say a some money thing dem kill him ova ... And me hear say drugs mussi involved," an excerpt said.

Everton Thomas, the brother of Niketa Thomas, said he is aware of the voice note and is deeply disturbed by it.

"I have no knowledge of the information in that voice note being true. But if someone has that much information, then they should bring that info to the powers that be [police]. Social media is not the place for it," he said.

Yesterday, the family of the missing men staged a sensitisation exercise on Cassiadence Road, St Andrew, to encourage persons with information to come forward.

Thomas said the event was well supported by friends and family, despite the rain. However, he said no one has contacted him with information on his missing family members.

In the meantime, Thomas is urging persons to respect the fact that the family is still grieving for their relatives who have been missing since October 5.