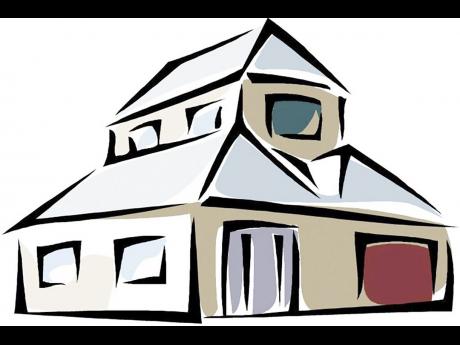 A golden ager died in his house ceiling after he reportedly got stuck shortly after 10 a.m. yesterday.

He has been identified as Vincent Tracey, 89, of a Drapers Heights address in Eastern Portland.

A police report is suggesting that the elderly man, who lives with one of his daughters, made his way up into his house ceiling for unspecified reasons.

The police said that a female part-time helper, who visited the house about 10 a.m., enquired about the man's whereabouts, and was told that he was in the ceiling and would be with her shortly.

However, the helper reportedly heard the elderly man shouting for help and rushed to assist him. Unable to ascertain his exact location in the ceiling, she sought help.

The fire department was called in to assist. Fire personnel later found the man lying motionless.

The police were called in and the man was later pronounced dead.