Part payment made to complainant after fraud 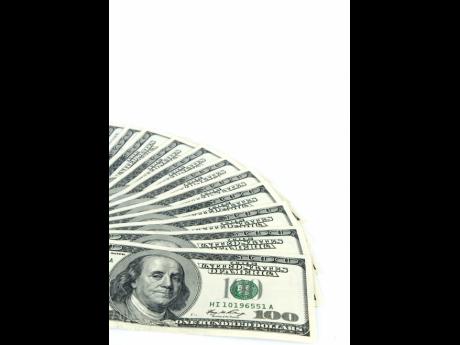 A man accused of swindling 1,500 Canadian dollars had his bail extended when he appeared before the Corporate Area Resident Magistrate's Court on Tuesday.

The Crown alleged that the female complainant, who is a jobseeker, had paid the funds to Taylor, who promised he would have been able to provide her with employment overseas. This, however, was found to be false.

In court, it was revealed that Taylor had a sum of United States currency in his possession. Upon the complainant's approval, Taylor made part restitution in the sum of US$500 (J$59,524).

He is scheduled to reappear in court on December 15, pending a mention hearing, at which point he is expected to pay