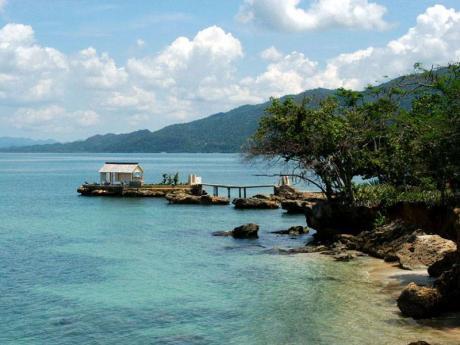 A month after Canada issued a Zika virus warning for Jamaica, they are now urging Canadians to  exercise high degree of when they travel to the island.

Canadians are being warned by their Government about the high level of  violent crimes in Jamaica.

The security tab was updated on Jamaica on March 8.The Advisory was also  issued for Costa Rica.

Just last month, Jamaica was placed on travel advisory by Canada due to the Zika virus.

The Public Health Agency of  Canada issued a travel health notice for the Zika virus infection for Jamaica and Costa Rica as well as the Americas, recommending that Canadians practise special health precautions while travelling in affected countries.

A four year old boy from Greater Portmore in St Catherine, has been confirmed as the country’s only case of the Zika Virus.

There has been no additional cases since that time. This follows on the US based Centres for Disease Control and Prevention (CDC)  last month extending its travel advisory to include Jamaica after a case of the mosquito-borne  virus was found locally.

The advisory had issued a warning to pregnant women or those seeking to become pregnant against travelling to countries where the virus has been detected.

The Health Ministry says 32 samples taken from Jamaicans are being tested by the Trinidad based Caribbean Public Health Agency, CARPHA.