Bisexual Jamaican to be deported after failed asylum bid 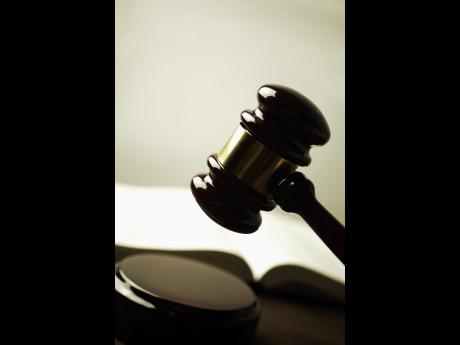 An alleged bisexual Jamaican man is now facing deportation from the US after an appeal court ruled that he is not in danger of being subjected to homophobic attacks in his home country.

Ray Fuller's attempt to seek asylum in the United Sates hit a snag after a panel of judges voted 2-1 in favour of him being sent back to Jamaica, citing among other things, he has fathered children.

Fuller,51, testified at the Seventh Circuit Court of Appeals that he has been subject to homophobic slurs, attacked with a knife, stoned, robbed at gunpoint, shot twice and disowned by his family as a result of his sexuality.

Despite Fuller highlighting that he has been in relationships with men and women in the past, the judge in the original case ruled that he is not bisexual. The judge also said that he is not in danger of being subjected to homophobic attacks.