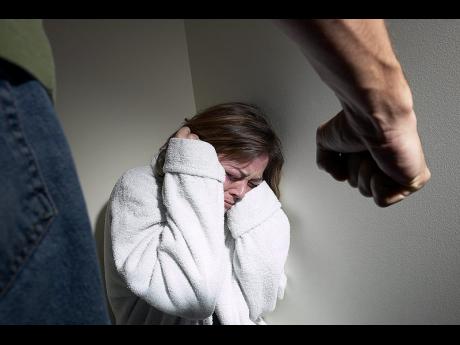 A St James man who reportedly beat and cut his girlfriend after accusing her of being in a relationship with another man will make his next appearance in the St James Parish Court on November 30.

Shenidy Thomas, of a Retirement address, is charged with assault occasioning actual bodily harm. He had his bail extended when he appeared before presiding judge Natalie Hart-Hines on Thursday. When the matter was mentioned, the defendant and the complainant were asked if they wished to attend mediation to settle their differences.

However, the complainant expressed some uncertainty about that option after the process of mediation was explained to her, resulting in Judge Hart-Hines recommending the complainant should take some time to consider her options.

Additionally, Thomas' attorney Morrel Beckford said he did not wish for any outside influences to affect the complainant's decision concerning mediation, after the investigating officer made certain utterances relating to the history of the case.

The allegations against Thomas are that on October 5, he borrowed the complainant's phone and searched through it, following which he accused her of having a relationship with another man. He then punched the complainant in her eye and beat her, resulting in bruises to her thigh and a cut on her right hand.

It is further alleged that some time after a report was made against Thomas, shots were fired at the complainant's sister. Thomas is currently before the Western Regional Gun Court in relation to those allegations.